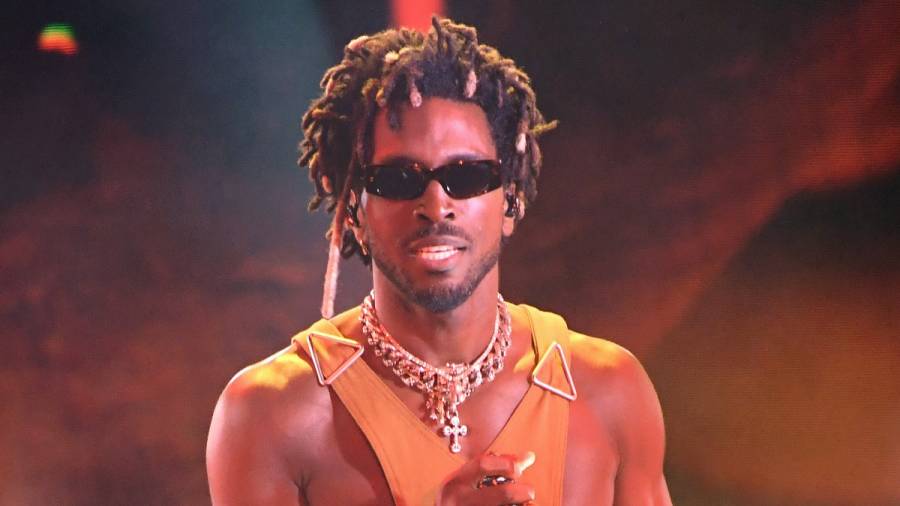 SAINt JHN made a whole album without even trying to during the quarantine, and now he’s gearing up to drop it.

On Friday (October 23), the “Roses” singer revealed the title for his next effort will be While the World Was Burning and it has quite a stacked lineup. Features include Kanye West, Lil Uzi Vert, J.I.D., DaBaby, A Boogie Wit Da Hoodie, Future, 6lack and Kehlani – and there would have been even more if some people didn’t turn him down.

The effort will follow 2019’s Ghetto Lenny’s Love Songs, a 14-track album that featured appearances from Meek Mill, A Boogie, Lenny Kravitz and Lil Baby. The latter appears on JHN’s single “Trap,” which was certified gold by the Recording Industry of America.

Revisit Ghetto Lenny’s Love Songs below and check out the video to “Gorgeous” up top, which will serve as the first release off of While the World Was Burning.