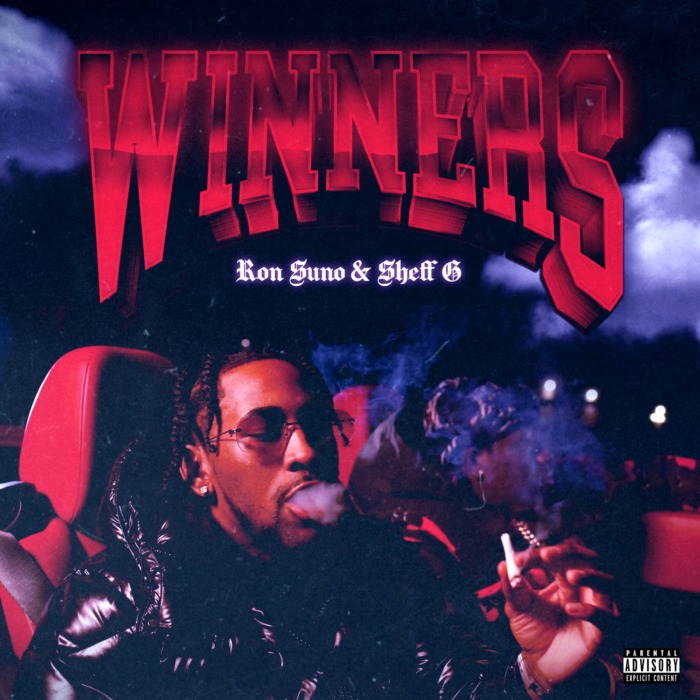 Buoyed by his boisterous personality, Ron Suno built up a massive following on Instagram (nearly 1 million followers), YouTube, SoundCloud, and TikTok with his amusing skits and admirable artistry. A restless creative ever since high school, Suno uses every expressive outlet available to him to get his message across, from music to short-form video to dance challenges. Suno’s music career started to take off in 2019 when he dropped “Pinocchio,” which racked up over 9 million Spotify streams and caught the attention of Blueface, who hopped on the remix. Last June, buoyed by the momentum of “Pinocchio,” Ron released Swag Like Mike, the project that put Suno on the map with hit singles like “SPIDER-MAN” ft. Fivio Foreign and “Netflix.” Ever since dropping Swag Like Mike he’s been on an unstoppable upward rise, collaborating with rappers like DDG and Smoove’L and speaking with XXL and FLAUNT. The sky’s the limit for the young riser, who obliterates the boundaries between mediums with his force of personality.