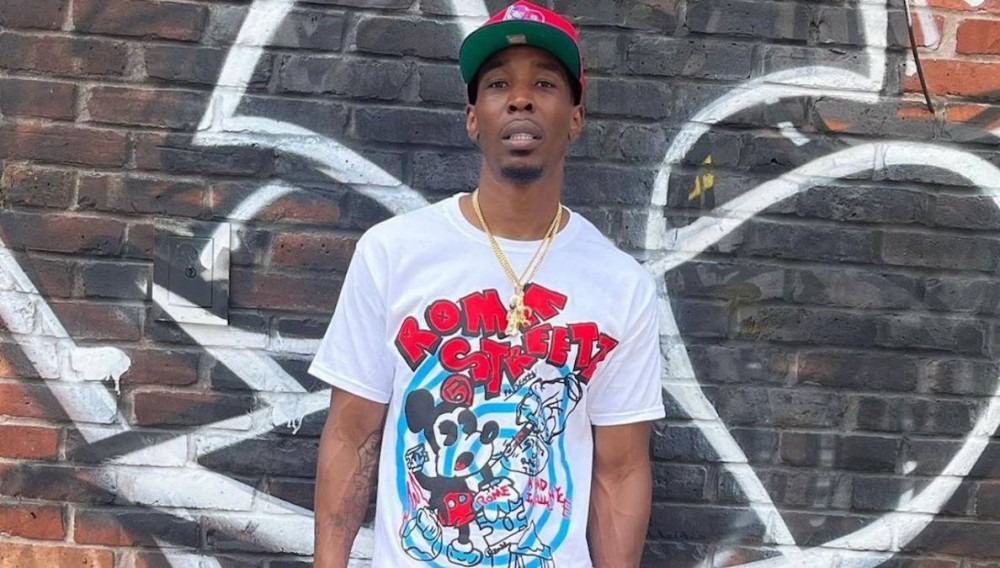 Rome Streetz has announced the imminent release of his Griselda Records debut Kiss The Ring.

The album will drop on September 30 via Griselda/GXFR Records, and will be executive produced by Westside Gunn.

“Kiss The Ring is Rome Streetz on steroids,” the New York rapper said in a statement. “This album is my deepest thoughts, feelings, and experiences. This is the culmination of all of my hard work and the times people said I couldn’t get lit making this type of music,” Rome Streetz explains.  “Fast forward, I blew past them all and now they gotta Kiss The Ring.”

The project comes after Rome Streetz signed with the Buffalo collective in 2021, which he told Complex happened after he ran into Westside at a party in New York’s Lower East Side.

“We were just there chilling or whatever, and then I’m outside smoking and this n-gga Westside Gunn just walked up to me out of nowhere like, ‘Yo, what’s good?’ I’m like, oh, shit, I didn’t even know where that n-gga came from,” he said. “I went to introduce myself to him like, “Yo, I’m Rome Streetz,” and he’s like, “N-gga, I know who you are. That shit is hard, that ‘96 Nauti Windbreaker Shit.’”

He continued by saying Westside Gunn is a Dr. Dre equivalent to him because of the way he constructs albums.

“You know how when you listen to The Chronic, it’s a Dr. Dre album, but he’s orchestrating and putting so much together? I feel like, right now, Westside Gunn is like Dr. Dre to me. He just doesn’t make beats. When Dr. Dre makes an album, it’s like an orchestra. It’s a big-ass event. It’s not just him rapping on every song.”

He continued, “He’s putting different artists together that probably would have never rapped together, and just making a beautiful composition. So with Westside Gunn, I feel like he’s elevated from just being a rapper putting out an album.”