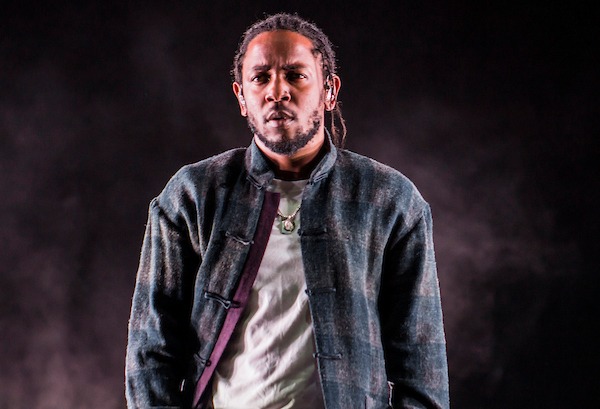 As Kendrick Lamar fans continue to wait for his follow-up to 2017’s DAMN., it seems like every other week, and people are fed rumors about Kendrick dropping. Rumors said he was supposed to drop between 2020-2021, but COVID got in the way. Rumors were saying that K.Dot would drop before his Super Bowl Halftime performance. Now, fans have again gotten their hopes up after Roling Loud posted and deleted a tweet that seemingly confirmed Kendrick would be dropping a new album soon.

On Tuesday, the announcement was made that Kendrick, Ye, and Future would be headlining Rolling Loud Miami. Rolling Loud then took to Twitter, where they tweeted, “Kendrick headlining Miami again means exactly what you think it means,” in one tweet. “It’s been 5 long years,” they said in another.

During his Day N’ Vegas performance, Kendrick said that he would return “very soon.” while this does not mean Kendrick would necessarily be dropping a full-length project, maybe he’ll drop a single or music video or something. We’re hoping Kendrick keeps up with his promise.