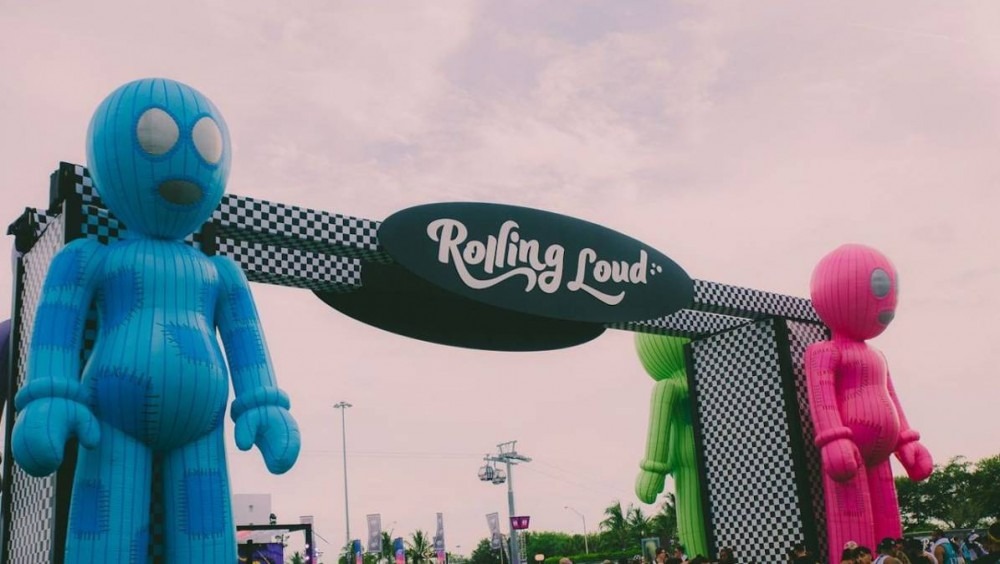 The Black Music Action Coalition announced on Tuesday (December 2) that they are collaborating with Rolling Loud’s California team on a slew of social justice initiatives including panel discussions and fundraising that will take place throughout all three days of the festival.

“The Artists community has the reach, the influence and the power to force this nation to live up to its promise. Artists have always provided the soundtrack that inspired or provoked change in this world,” said BMAC’s co-founder Prophet in a statement. “As others turn down the volume around the issue of racial and social justice, we salute a company who’s willing to keep the noise rolling LOUD!”

The panels will feature various industry thought leaders, activists and musicians elaborating on how they use their platforms to advocate for social justice reform. The festival will also curate specific art installations and craft exclusive merch whose profits will all go to charity.

“Rolling Loud is proud to use our platform to help the Black Music Action Coalition in its mission to keep the fight for racial and social justice alive,” wrote Rolling Loud CEO Tariq Cherif in a statement. “Hip Hop is rooted in community and it’s important for all members of the culture to do their part.”

Rolling Loud California is set to kick off on Friday, December 10 at the Nos Event Center in San Bernardino, California. Headliners include Kid Cudi, J. Cole, Future, Kodak Black, and a special performance from Chris Brown and Young Thug as “Slime & B.”

The festival announced in November that it will be implementing a policy that requires attendees to be 18+. The announcement was made in response to the tragedy of Houston’s Astroworld Festival that left 10 dead.

“We welcome everyone to experience our festivals, however in light of recent events, we will be implementing an 18+ policy specific only to our upcoming 2021 California festival,” Rolling Loud revealed on Twitter.

Love ya’ll – we want everyone to rage safely. Here’s an important update for all our fans who are under 18 for RL California. pic.twitter.com/9iwjYEmS6p