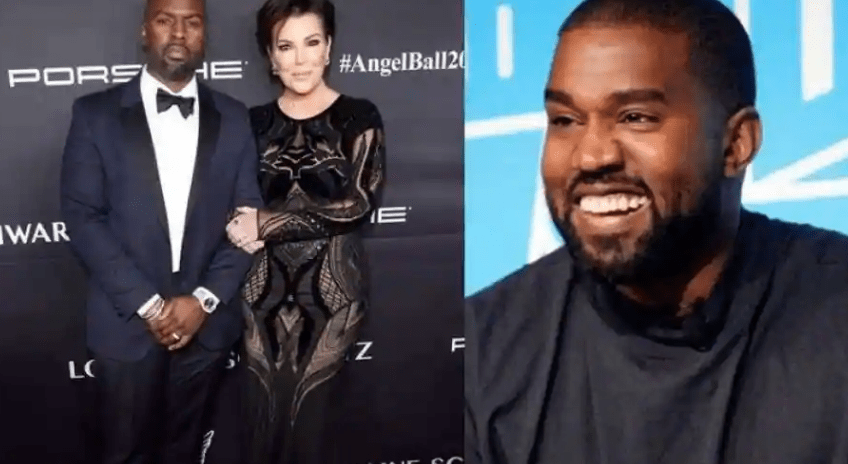 Kanye has been on a roll on social media, from going at Pete Davidson to making a public list of everyone he has beef with, the music and fashion mogul wants the world to know who he has problems with. Now, West wants smoke with Kris jenner’s beau Corey Gamble. Ye even went as far as posting the personal messages between him and legendary producer Rodney Jerkins, who claims Gamble stole his music.

In the message, Jerkins said “Haaaa you forgot me too. Corey Gamble stole from me as well! Stole all my MPC zips to give to some lil producer dude he was managing back in the day! I’m glad Kris woke up!” To which Kanye replied, “God is removing the evil blockers to bring restoration.”