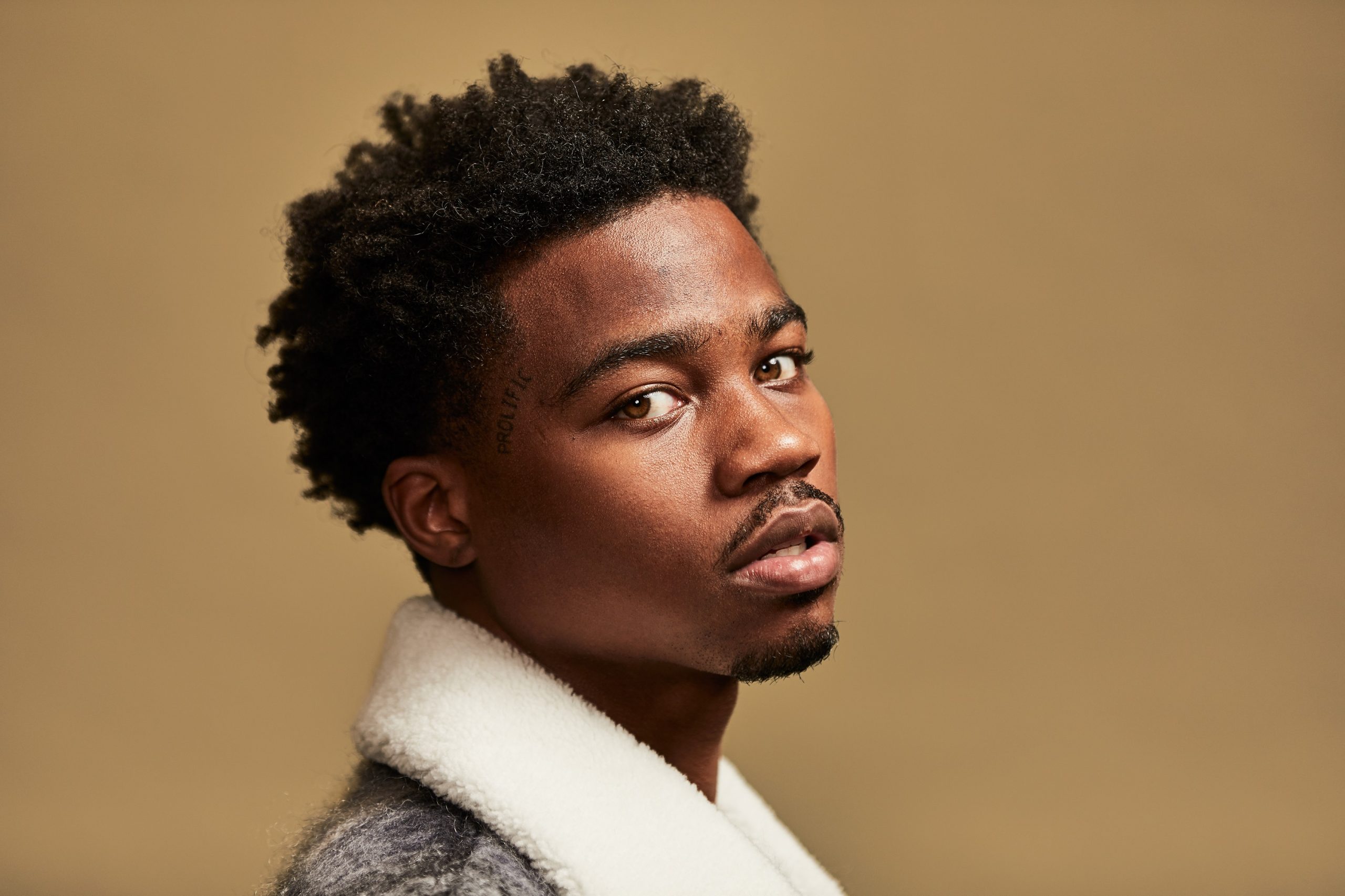 Since the release of his debut album “Please Excuse Me for Being Anti Social” in 2019, Roddy Ricch has clearly shown his potential as an influencing artist in HipHop. The 16 track album including songs such as “War Baby,” “The Box,” and “High Fashion” debuted at number one on Billboard 200 with 101,000 album-equivalent units in just the first week.

Two years later and fans are still anticipating Roddy’s sophomore album, the rapper has also been keeping the anticipation high by dropping teasers on the status of the project here and there on social media. In September, the rapper revealed that the title of his sophomore project would be “Live Life Fa$t and is expected to entertain fans for 51 minutes with just 18 tracks.

A month after that update the Compton rapper took to Instagram to let fans know that he would only drop the album under one condition. “For us to drop the album we gotta have a NO skip policy,” he stated.

Yesterday, the rapper shared the news with his fans that his first album has officially spent 100 weeks on the Billboard 200. “all my fans GOATs!” the rapper quoted the tweet. “It’s time for another one.”

With no exact date on the album’s release, its no doubt that the album will be arriving in just a matter of time. Recently, the Compton native decided to donate his performance earnings from Travis Scott’s AstroWorld festival to the families of the victims that died at the concert.