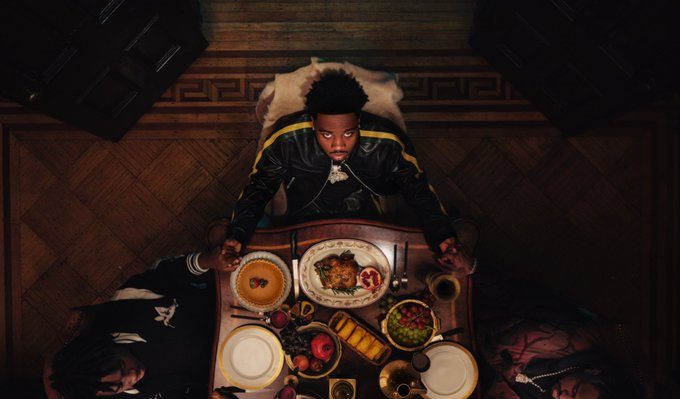 Roddy Ricch is getting ready for the release of his Feed Tha Streets 3 project. Ahead of the drop, Ricch pulled up on Zane Lowe at Apple Music 1 and detailed how he approached the new release.

The forthcoming album will feature Lil Durk and Ty Dolla $ign across 15 tracks.

The project won’t stop the motion of 2023. Roddy Ricch also details that he wants to lean into consistency for the next year.

“I feel like just staying in tune with the music, giving it the time and space to… We want to create projects that last for a long time and that can resonate with people,” Ricch said. “So we give the projects enough time and we put our best foot forward. We don’t ever want to just rush music out, but we just want to be more consistent. I feel like I’m young, so this is the time to do it. I feel like hard work beat everything. I feel like hard work is one of those things that, you know, you can’t really stop. If somebody work harder then they might last longer, it might be a little better. You know what I’m saying? So that’s where we at, that’s the space we want to stay in.”