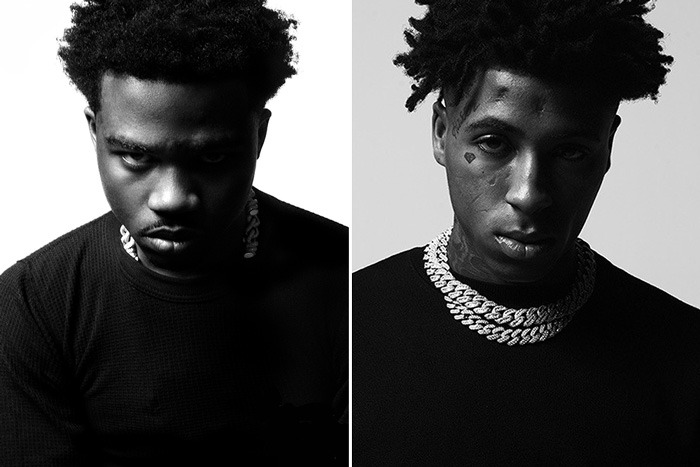 On Thursday, YoungBoy Never Broke Again announced his new album Top and revealed the cover art featuring his black-and-white portrait. Many on social media noticed the similarities between Roddy’s artwork for his 2019 debut album Please Excuse Me for Being Antisocial and called out NBA YoungBoy for ripping off the look.

Now Roddy is responding to the controversy. In a since-deleted tweet on Friday, “The Box” rapper wrote, “It’s only ONE roddy.”

He also downplayed any beef with the Baton Rouge rapper. “And I been fucced wit dude so don’t make it about him,” he added. “I’m juss tired of all this comparing shit…”

Roddy previously showed love to his Atlantic Records labelmate. “I can relate to @GGYOUNGBOY music more than other young ni**a 💯 that shit real!” he tweeted in 2017.

I can relate to @GGYOUNGBOY music more than other young nigga 💯 that shit real!

YoungBoy has yet to address the cover similarities. Top is scheduled to drop Sept. 11 and will reportedly feature a collaboration with Nicki Minaj.