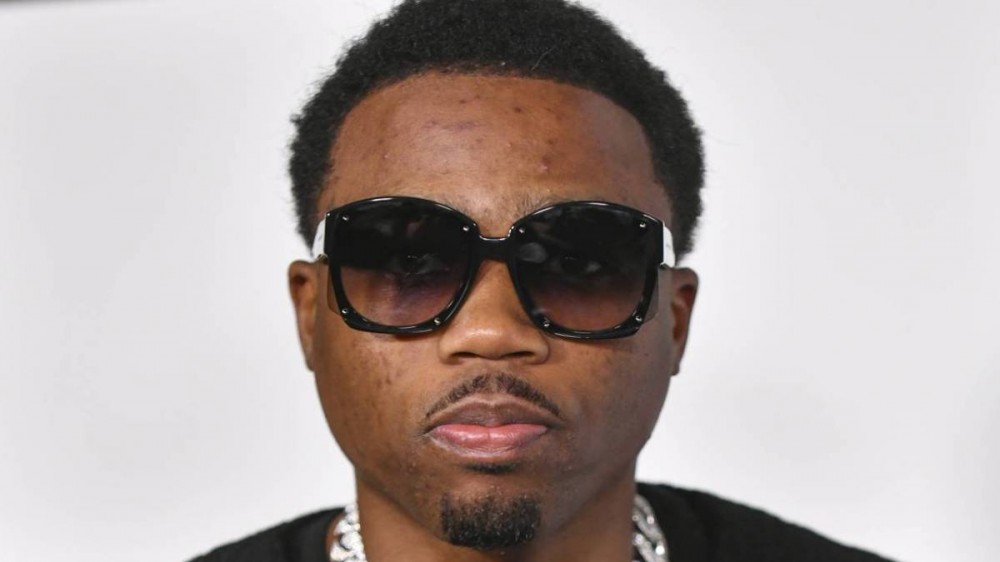 Roddy Ricch dropped off his highly-anticipated Live Life Fast album on Friday (December 17). A couple of lyrics that caught the ears of fans arrived on “no way” and overshadowed an assist from Jamie Foxx when Roddy name-dropped Kendrick Lamar along with his cousin Baby Keem and then called out 6ix9ine for being a rat.

“I got family ties like I’m K-Dot and Baby Keem/I got bitches that know what I mean,” he raps in the opening verse.

In the second verse, he takes aim at 6ix9ine and calls him a rat for cooperating with authorities during the Nine Trey Gangsta Bloods RICO case which saw the Brooklyn native receive a lighter sentence for working with federal agents.

“Ever seen snake turn to a rat like 6ix9ine,” Roddy continues.

There’s history on both fronts. Like Kendrick Lamar, Roddy Ricch is also from Compton and recalled a time when he was a kid when he rapped for K. Dot during a 2019 interview on The Breakfast Club.

“I ain’t really see nobody but Kendrick,” he said. “Kendrick was a real big inspiration for me. I seen him when I was younger. ‘Rigamortis’ was out… Maybe I was like fourteen. I had rapped for him back then. He was like ‘You’re good.’”

As far as 6ix9ine, he mocked a shooting that took place on Roddy Ricch and 42 Dugg’s music video set in Atlanta in February that left three injured and two hospitalized.

“Roddy Ricch and 42 dugg got shot at smh post that AK why I’m doing your job,” he wrote under an Akademiks post.