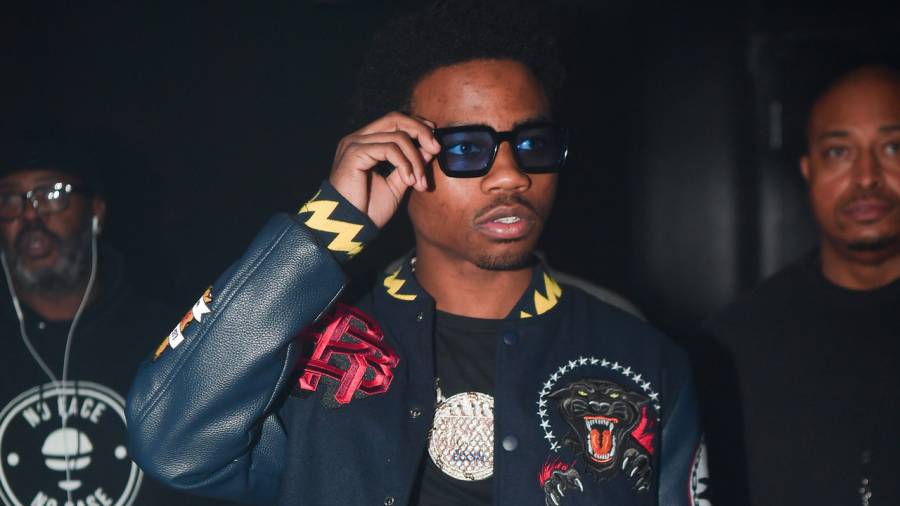 Roddy Ricch celebrated his Please Excuse Me For Being Antisocial album going double platinum with a humble brag on Tuesday (November 10).

The Atlantic Records artist pointed out how he accomplished the feat without following in 2020’s deluxe edition trend, which helped Lil Baby’s My Turn LP go double platinum in September.

Roddy’s debut studio album officially earned its double platinum certification from the Recording Industry Association of America (RIAA) on November 5. The LP achieved platinum status in May, just a few months after its December 2019 release.

Please Excuse Me For Being Antisocial is Roddy’s first double platinum-selling project of his career, but it’s one of his many multi-platinum certifications in 2020. His hit single “The Box” has led the way, securing 7x platinum status in August.

Please Excuse Me For Being Antisocial debuted at No. 1 on the Billboard 200, selling roughly 101,000 album equivalent units in its first week. It would end up spending four nonconsecutive weeks at the top of the chart.