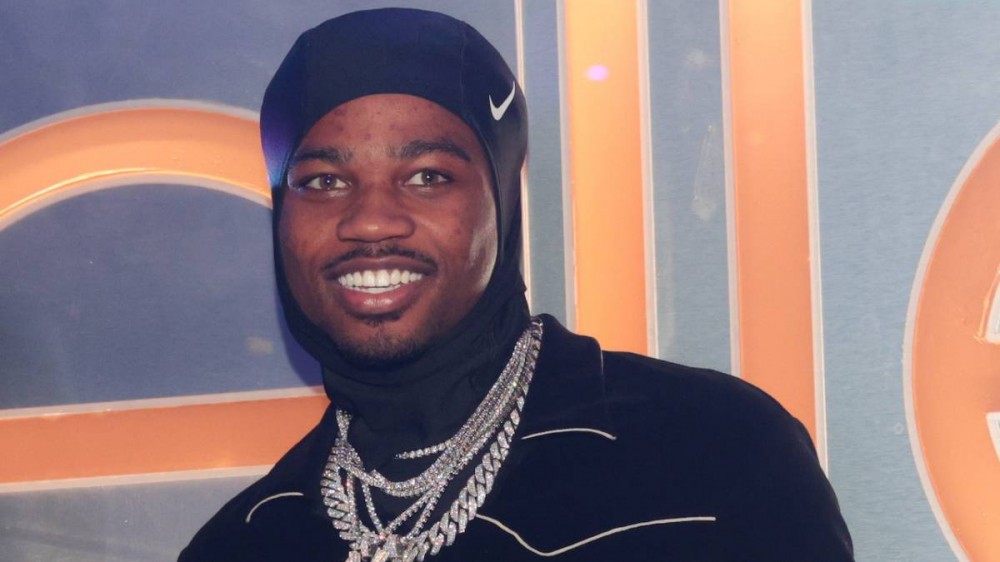 Roddy Ricch allegedly made an example out of one fan after he shared an unflattering picture of the multi-time Grammy Award-winner.

The fan took to TikTok recently and replied to a question, “If you’re blocked by a celebrity, who is it and why?” After explaining how he met the Compton rapper in a New York airport, he shared the photo the two took together, even after Roddy explained to him not to post the photo on social media. Days later, the fan discovered he was blocked and could no longer access Roddy’s photos.

Fans quickly attempted to dispel the notion Roddy would block the fan. However, in a now-deleted TikTok video, the fan uploaded the two’s original shot in the airport to drive the point home.

Although Roddy was all over CBS on at the 63rd Grammy Awards, he was noticeably absent on Instagram. He took to the stage late in the ceremony to premiere “Heartless (Live From LA),” his first new single since his 2019 album Please Excuse Me For Being Antisocial.

The 2020 HipHopDX Rookie Of The Year also made certain to clear his IG page as he teased the third installment of his Feed Tha Streets mixtape series.