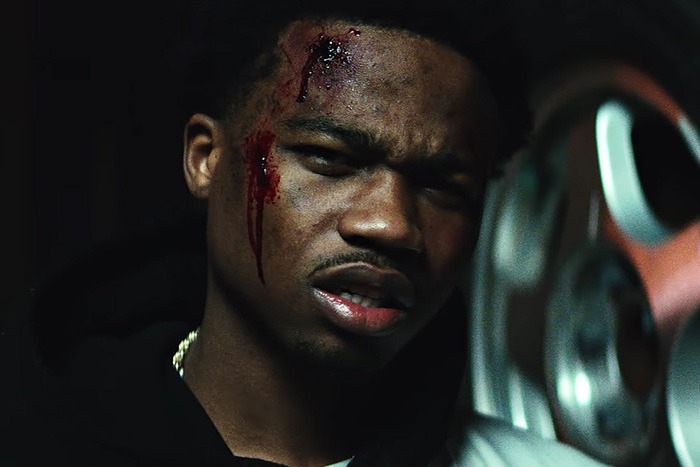 Ahead of his Grammy performance this weekend, Roddy Ricch takes a trip to the “Boom Boom Room” in the latest video from his chart-topping album Please Excuse Me for Being Antisocial.

The Christian Breslaur-directed clip follows his journey inside the “Boom Boom Room” in the moments after a car crash. The Compton rapper is seen emerging from the wreck in the opening scene before spotting a y lady who leads him into the “Boom Boom Room” where he is surrounded by exotic women and whips. He grabs a stack of cash and makes it rain as dancers work the pole under black lights. But he soon realizes it was all a dream.

“Boom Boom Room” is the latest visual from Roddy’s debut Please Excuse Me for Being Antisocial, which topped the charts and is currently No. 2 on the Billboard 200. His single “The Box” also became his first No. 1 on the Billboard Hot 100.