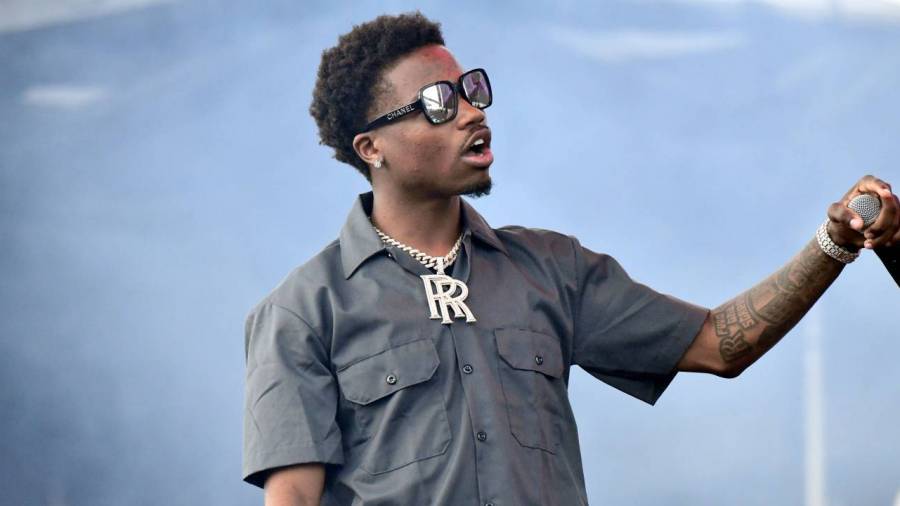 Roddy Ricch is still putting the finishing touches on his sophomore album and follow-up to 2019’s Please Excuse Me For Being Antisocial.

While fans patiently wait for the project, the Compton rhymer provided an update over the weekend by explaining what standard his album needs to reach before he feels comfortable releasing it.

“For us to drop the album we gotta have a NO skip policy,” he wrote on his Instagram Story over the weekend.

To back up his bold claim, the Grammy-winning artist gave fans a taste of his forthcoming album by sharing a snippet of new material on Instagram on Thursday (October 7).

Roddy captioned the preview with an hourglass emoji, leading fans to believe his new album is indeed on the way.

The 22-year-old is taking his time with the project but he hinted at a possible album title update tentatively to LIVE LIFE FA$T in September. At the time, it looked to have a total of 18 tracks with a 51-minute runtime.

“Coming off one of the biggest albums I could’ve done, I feel like taking them back to the basics with me,” he told Complex of the album in March. “There’s all the old fans I had when I first started rapping and these new fans that I got since the big album and Grammys and everything.

So, I want to bridge the gap between my old fans and my new fans. That’s what I’m on a mission to do with this next situation that I’m working on.”

Even without the project’s arrival, Roddy Ricch has stayed busy in the studio with the likes of Kanye West, as he made a guest appearance on his Donda standout “Pure Souls.” Roddy also teamed up with Bino Rideaux at the top of October for “LEMME FIND OUT.”