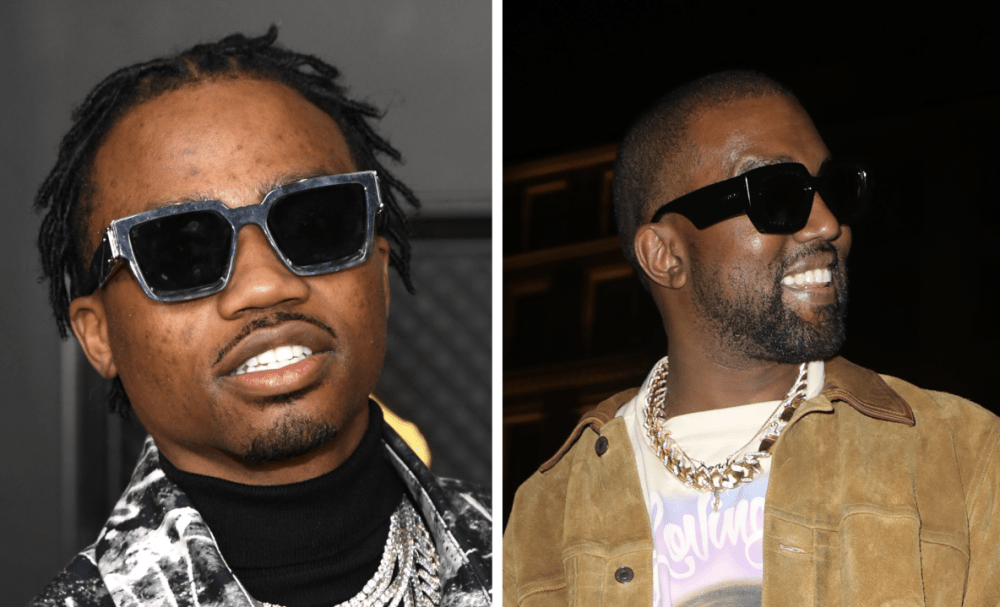 Despite being the most-nominated artist at the 2021 Grammy Awards with six entries, Roddy Ricch was shutout on Sunday (March 14) and left the show empty-handed. Following the event, Roddy took to Instagram Live to voice his frustrations with the process after reflecting on “The Box” dominating the charts (11 weeks at No. 1 on the Hot 100) and being one of the night’s performers.

Roddy wasn’t exactly angry with the Recording Academy. He deemed they would “give the award to who they want to give it to,” but then took aim at some of his Hip Hop OGs.

“I be really wanting to talk about a lot of the n-ggas that’s in the industry, like, a lot of the Black artists, the older n-ggas who been doing all this shit for so long and they be hating on all the young n-ggas,” he began.

More specifically, Roddy seemingly fired away at Kanye West, who he feels disrespected the Grammys when he pissed on one of his 22 trophies in 2020. The 22-year-old believes Kanye should be setting the right example for someone like Roddy experiencing a lot of these award shows for the first or second time in his career.

He continued, “And this year this n-gga just pissed on that shit. Like, how you think that make the world look at my accomplishment, n-gga? I did all this shit and you pissing on shit. That shit be lame. I don’t really like that shit.”

Listen to his entire rant below.