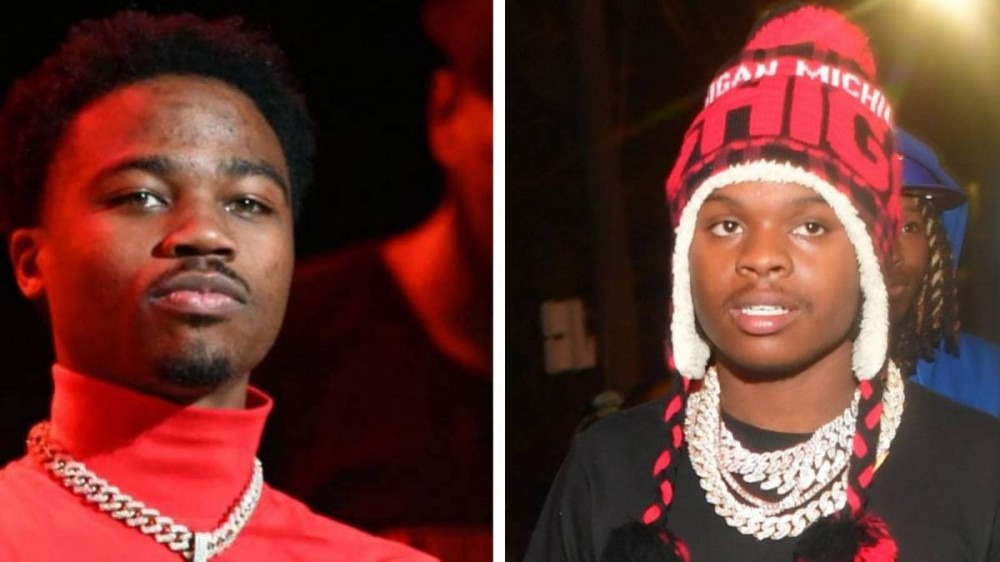 Atlanta, GA – More gun violence has infiltrated the rap community, this time during a video shoot with Roddy Ricch and 42 Dugg in Atlanta, Georgia. According to WSB-TV 2, three people were shot and two hospitalized on Sunday afternoon (February 21), although their injuries appear to be non-life threatening.

Officers responded to shots fired at a scrap yard on Wells Street around 4 p.m. local time and discovered a man grazed by bullets. He was assessed at the scene by Grady EMS, while two other men who were shot drove themselves to Grady Memorial Hospital. Those victims’ conditions haven’t been released.

Although reporter Steve Gehlbach confirmed the shooting took place during Roddy and Dugg’s shoot, he was unable to verify if either rapper was on the set at the time or involved in any way.

“Music video set turns into crime scene as someone opens fire,” Gehlbach tweeted. “At least 3 people shot and two now in the hospital.”

Music video set turns into crime scene as someone opens fire. At least 3 people shot and two now in the hospital. LIVE report next at 6pm pic.twitter.com/4Vymo4vX2e

The latest shooting follows a string of violence in recent months, beginning with the November 6, 2020 shooting death of Chicago rapper King Von.

Five days later, Dallas rapper and BadAzz Music Syndicate artist Mo3 was gunned down on a Texas highway, while Benny The Butcher and Boosie Badazz were shot in the leg in two separate incidences a few days later.

More recently, Alabama rapper and Rap-A-Lot signee HoneyKomb Brazy revealed his grandparents had perished in a house fire while suggesting he was somehow at the center of it. Witnesses at the scene reportedly heard gunshots just prior to the blaze.

“Long live grandma n grandpa y’all was my heart fr I put y’all in every song,” he wrote in an Instagram post. “I hate y’all got caught up In my Shìt smh this Shìt hurt main I beg y’all to let me move y’all everyday but y’all Taught me how to be stand up guy y’all always told me If it’s our time it’s our time god got us.”

No suspects have been identified in the Atlanta video set shooting. According to a tweet from DJ A-Tron, neither Roddy or Dugg were injured.

Roddy Ricch and 42 Dugg were reportedly not injured in the shooting earlier today🙏 pic.twitter.com/zZVzlOkNBz