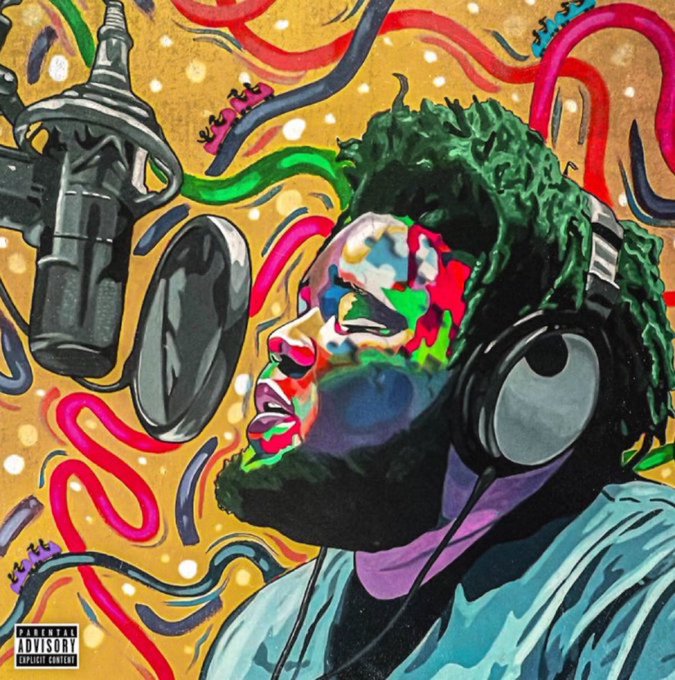 The album is on pace with his previous album, Soulfly, which also made a No. 1 debut with 130,000 album equivalent units.

Joining Rod Wave on Beautiful Mind are Jack Harlow and December Joy. Wave states this will be his last sad album.

Set for a No. 2 debut will be Megan Thee Stallion’s Traumazine, concluding her deal with 1501 Certified.