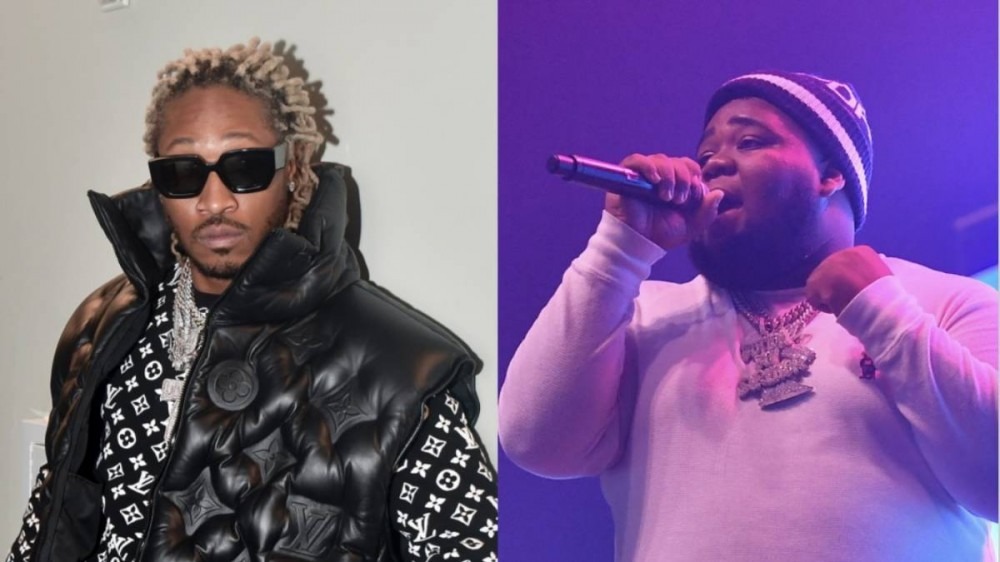 Rod Wave has been enjoying the success of his third studio album SoulFly, but it looks like he’s ready to get the engine running on his next release.

On Monday (February 28), the St. Petersburg, Florida native took to his Instagram to update fans regarding new music. In the post, Rod is in the studio working on what appears to be the new album, and he’s joined in the lab by none other than Atlanta rap superstar Future.

“Jus Finished My Album,” Rod Wave wrote in the caption of his post.

According to Rod Wave, working with Future was a dream come true as he spoke about the collaboration in his IG story.

Last month, Rod Wave blessed fans with a special two-pack that included new tracks titled “Cold December” and “By Your Side.” It was a touching gesture for fans but Rod revealed the songs came out in order to suffice his $15 million contract with Alamo Records and Sony Music Entertainment.

“I was in a $15 million deal contract that I was trying to close on and they was like, ‘They need that song,’” he explained of the situation. “That’s the only reason why I dropped that shit. But I wasn’t never gon’ drop that shit if you want to be technical.”

Rod returned to Instagram later that day to explain he’s going to retire from the industry because he’s grown tired of it.