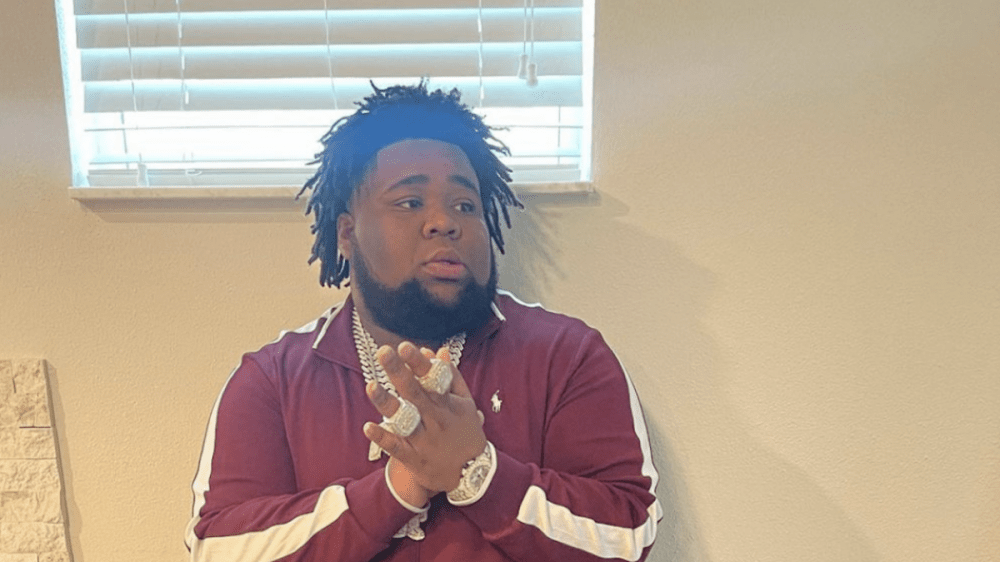 The Florida singer’s third album Soulfly sits at the top of the Billboard 200 chart with over 130,000 total equivalent-album units earned. It’s Rod’s first No. 1 on the chart after his previous two efforts Ghetto Gospel in 2019 and Pray 4 Love in 2020 both debuted in the Top 10.

According to Billboard, Soulfly is the biggest Hip Hop/R&B album of 2021 thus far in terms of equivalent album units earned and netted over 189 million on-demand streams, also the most for a Hip Hop/R&B album. In addition, it’s the second album within the last five months from a Hip Hop perspective to debut at No. 1. Playboi Carti held Hip Hop’s last No. 1 album when he released Whole Lotta Red on Christmas Day 2020.

Buoyed by tracks such as “Tombstone” and “Street Runner,” the release is a continued sales improvement for Rod as Soulfly nearly doubled the sales of Pray 4 Love. The sophomore effort debuted at No. 2 on the Billboard 200 with roughly 72,000 total album-equivalent units earned.

Even though Rod preaches a “Rags 2 Riches” type of lifestyle, he nearly secured one of the biggest features of his young career courtesy of Drake. Before Rick Ross landed on the final version of the 6 God’s “Lemon Pepper Freestyle,” the honor belonged to Rod but ultimately, he backed off due to a small issue with his vocals.