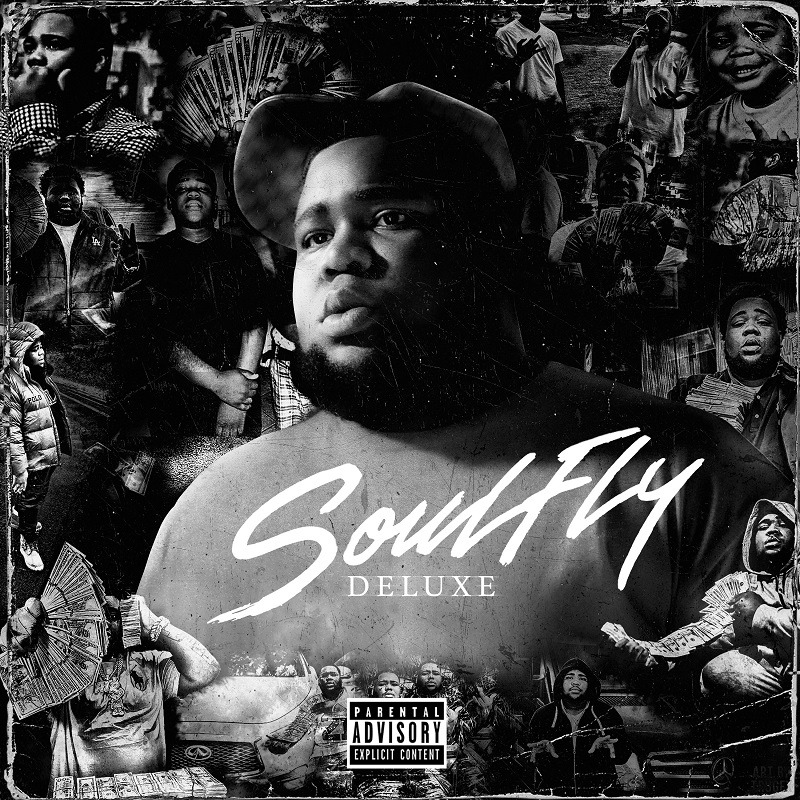 Rod Wave has expanded his SoulFly album. The new release adds nine new singles to the album, which features hits like “Tombstone,” “Street Runner,” and “Richer,” which features Polo G.

The new songs tackle navigating fame and the impossibility of escaping his past. The deluxe will feature Lil Durk and Kodak Black and arrive on August 20 via Alamo Records.

Ahead of the release of the deluxe edition, Rod Wave released “Time Heals,” a new video and single that features intense piano and guitars. The video is directed by Yawn Rico and highlights Wave’s jet-setting lifestyle, full of ATVs, luxury cars, and a set at Rolling Loud.

The original SoulFly dropped back in March and was the first album for the Florida rapper to hit No. 1 on the Billboard 200. The album hit 130,000 sales-equivalent units in its first week.

You can check out the new video and album below.