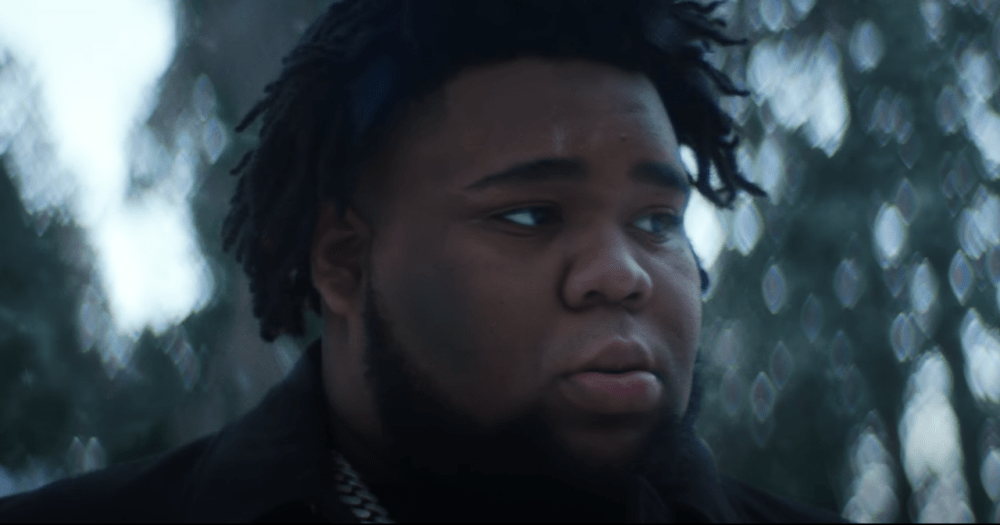 Directed by frequent DaBaby collaborator Reel Goats, the icy R&B crooner heads to a snowy mountain alone and reflects on his turbulent upbringing. The scene pivots to a kid resembling a younger version of Wave at home. He’s shown being exposed to the domestic violence between his parents and communicates his love for his mother through sign language. The youthful Wave is then laid to rest in a grass field.

“Tombstone” follows “Street Runner” as an appetizing single prior to the release of SoulFly on Friday. The 19-track effort boasts a lone feature from Chicago rapper Polo G.

After “Tombstone” was initially teased with a snippet in late 2020, one diehard fan deeply connected to the lyrics to the point they took it upon themselves to get Wave’s lyrics tatted on their leg prior to the song’s official release.

Ironically, Wave sings on the opening verse, “Remember times got so hard, I got it tattooed.”

In January, the “Heart On Ice” artist criticized his label, Alamo Records, regarding money issues, but things were quickly resolved and apparently all is good heading into the release of SoulFly this week.