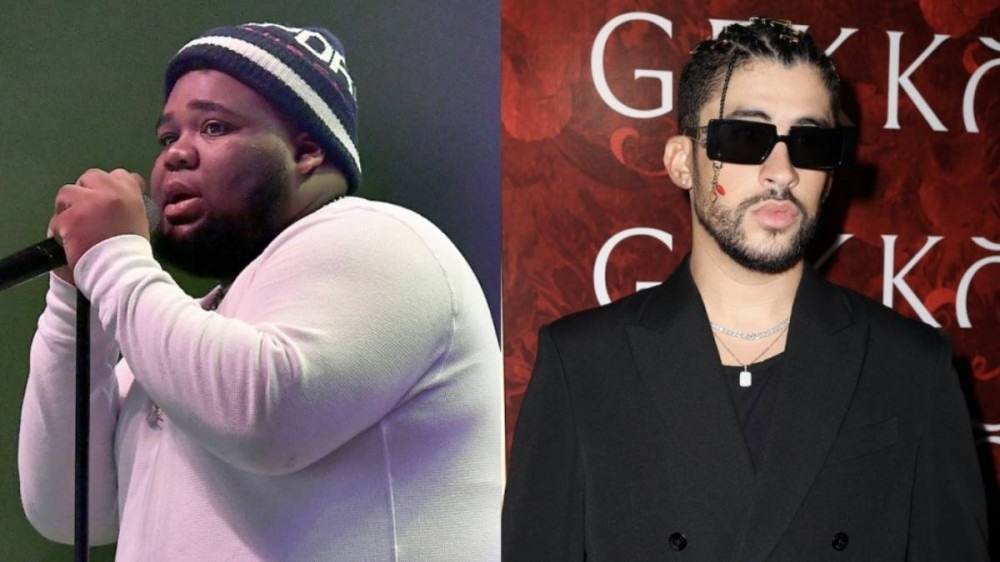 Rod Wave has a lot of reasons to celebrate including the fact that his new album Beautiful Mind has kept Bad Bunny out of the No. 1 spot on the Billboard 200.

According to Billboard, Rod Wave scored his second No. 1 album on Sunday (August 21) as Beautiful Mind moved 115,000 equivalent units earned in its first week, of which 113,000 consisted of SEA units, equaling 157.73 million on-demand streams of the album.

After several pushbacks, Rod Wave unleashed Beautiful Mind on August 12 with features from Jack Harlow and December Joy. The project was led by four singles, “By Your Side,” “Cold December,” “Stone Rolling” and “Alone.”

Rod Wave previously topped the list with his third studio album, SoulFly, which opened at No. 1 on the chart dated April 10, 2021.

The rappers other two albums, Pray 4 Love and Ghetto Gospel, finished within the Top 10 cementing his status as a force on the charts.

The overall hype for the album ran deep as one of Rod Wave’s fans had a bone to pick with him over the release. Many believed the album was going to drop in June, however, it didn’t, and that one fan let Wave know how he felt in a voice note.

“You know, I’m not going to lie to you king,” the young fan said to start his voice note. “I stayed up way past my bedtime for the album, and I didn’t get it. Like, come on. You could literally like, hold on, you can make two albums. Am I wrong? No.”

He continued: “You can make two albums, release the songs that you have done right now and then make another album with the other ones or like make a part two, but no, you made me stay up past my freaking bedtime bro, and I just want the album.

“Actually, no, fuck you. You done went and played all of us. You okayed every single one of us, made me cry, made me sad, made me like, I couldn’t breathe, I thought I was going to die. I thought I was hyperventilating. It’s not funny.”

Meanwhile, Rod Wave has explained why he didn’t end up being featured on Drake’s “Lemon Pepper Freestyle.”

Wave was the original feature on the 2021 track, but after deciding he didn’t like his verse on the Scary Hours 2 record, he ended up pulling himself off the record. Drake eventually pivoted and got Rick Ross on the joint which ended up peaking at No. 3 on the Billboard Hot 100.

In a recent interview with Complex, Rod Wave explained his thought process looking back on what would’ve been a seminal career moment working with the 6 God.

“A n-gga like Drake have to understand I got your CD for Christmas. At that moment, I just was like in shock and I was still adjusting to the shit,” he explained. “He sent me the song and it took me a week to record. I was like, ‘I don’t know what do to on this motherfucker.’

“We recorded it and I heard it and I just was like, ‘I don’t like this bitch. I want to come harder. I want to get in there and do some shit.’ I got this man CD for Christmas and was a little boy wathcing him. Just cold feet.”