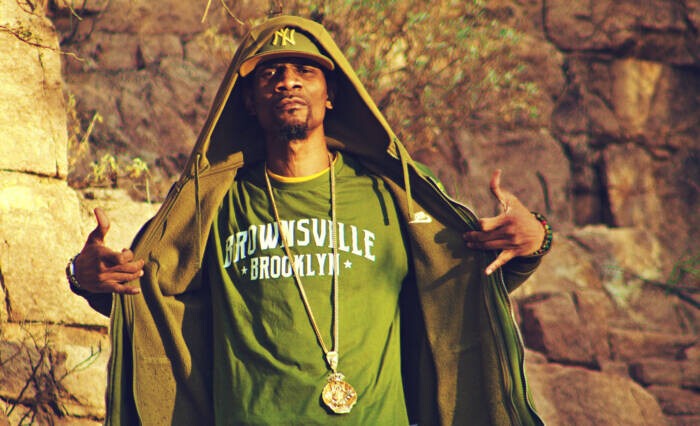 Watch the Last American B-Boy-directed video for “The Answer” on YouTube here.

With guest appearances from Method Man, among others, Ether Rocks is set to release next month via American B-Boy/Fat Beats.