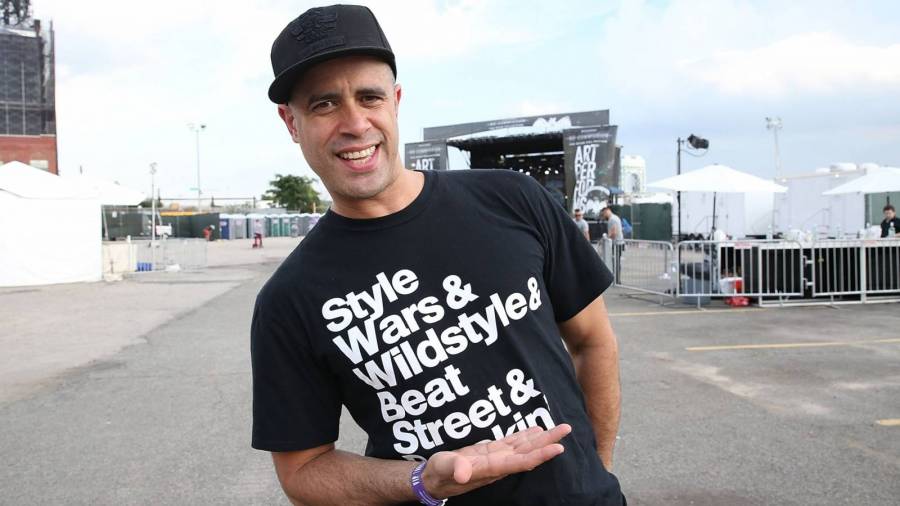 Breaking just became a Olympic sport and will be represented at the 2024 Paris Games. Rock Steady Crew legend Crazy Legs (real name Richard Colón) was asked to be involved, but his future with the Olympics could be in jeopardy.

On Wednesday (December 16), a petition started circulating online claiming the often celebrated breaker has a long, sordid history of sending salacious photos to young women, essentially accusing Crazy Legs of sexual assault. Consequently, the people behind the petition (simply identified as BBoy & BGirl) are pleading with the International Olympic Committee to take action.

“Founder of Rock Steady Crew Richard Colón (a.k.a. Crazy Legs) has been using his power of influence to sexually harass women,” the petition reads in part. “Not only so, this behavior has gone on for a long time without being checked. He has failed to take accountability for his actions, and the Bboy/Bgirl community needs to take action! This man should not be involved with Redbull or Olympics, as he is a proven sexual predator.”

Now, Crazy Legs has responded to the allegations in a lengthy Instagram Story post, blaming a bout of depression for his alleged predatory behavior.

“What I’m going through is necessary and good for me,” he began. “I have refused to be honest for myself for too long. I haven’t admitted or discuss with people around me the things that lead me into depression. I’ve always thought my symptoms were the problem, when it was me not wanting to admit that I was in a deep depression and had a fear of looking weak by sharing it with others who would be supportive and helpful.”

Crazy Legs of Rock Steady Crew responds to being called out for sending dick pics to girls and young women by … not holding himself accountable for his actions. But also blames his actions on his bouts with depression. 😒 pic.twitter.com/ca3jojzodg

“These issues have also lead me in a direction of hurting and letting people down. And there’s also how much I’ve down a road that was self destructive. For many years I’ve barely had a good nights rest, because I took my pain to bed every night. Now that I’m confronting myself, my demons and my depression, it’s amazing how telling your family and close friends these things can lift a weight off your shoulders and allow myself some clarity.

“Being an asshole is one thing, but not figuring out why I’ve become an asshole is the poison that festers within myself. I know the good that I’ve done and I can only hope that outweighs the bad.”

Crazy Legs insists he’s committed to getting help and has already started the process, which he says was tough because he “had to come out of being a coward and say it out loud.”

He ended with, “Although my depression is the root of my issues, it can not be an excuse for the disrespect of women. For that, I am truly sorry and I hope others follow suit. Going to do something. That is frown upon within the hood I grew up in and get therapy for my journey.”

But people are calling foul on Crazy Legs’ post. As noted in the petition, “Depression has no medical evidence to cause you to send pictures of your genitals to women. Evidence shows a lack of motivation to do things, even sexually related.”