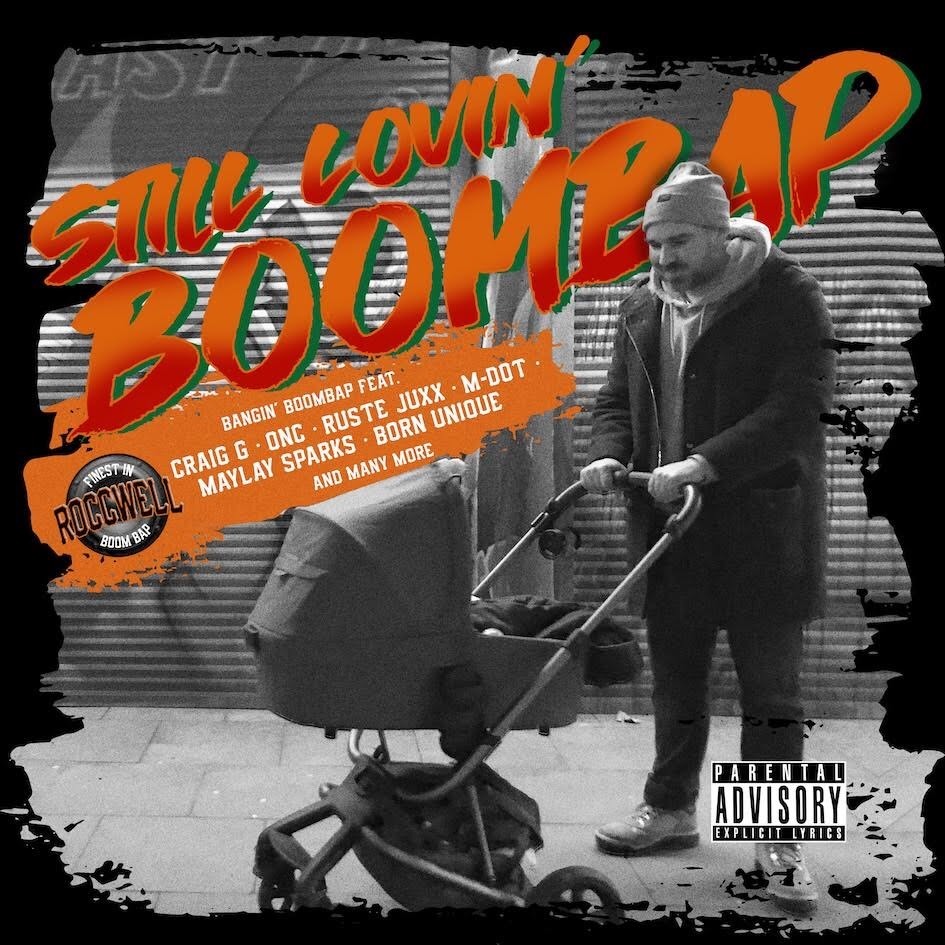 Roadrunner, the first single from Roccwell's upcoming producer album Still Lovin` Boombap, features the "hardest working man" in the underground rap biz: M-Dot from Boston. The two of them have been friends for years and so it was obvious to produce the track Roadrunner in Munich during M-Dot's last European tour. Written, recorded and shot within only 24 hours. Exactly this passion for music, which comes along with many moments of success, but also the balance of family and the hardships of the independent grind, is what Roadrunner is about. Because only those who work hard and continuously will have long-term success - Roccwell and M-Dot agree on that. Roccwell's 15 track album Still Lovin' Boombap will be released on 05.05.2020 via Vinyl Digital and features besides M-Dot among others Maylay Sparks, Ruste Juxx, Born Unique, QNC (Q-Ball and Curt Cazal of the legendary JVC Force), Craig G, Glad2Mecha, Bankai Fam and many more.