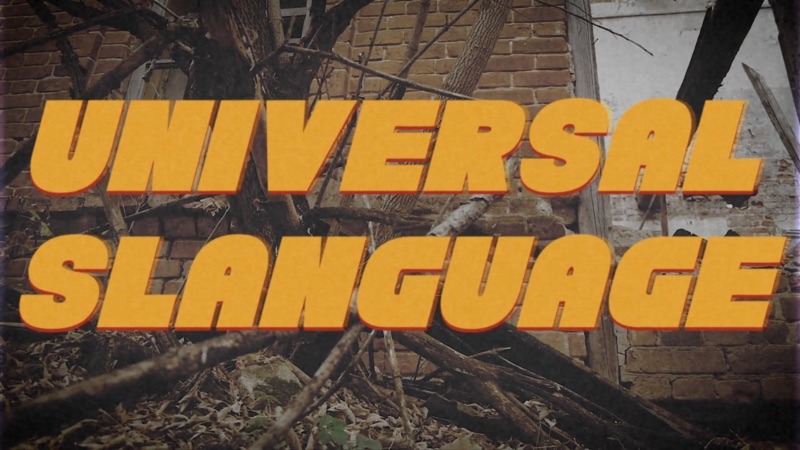 In 2017 Virgina based rapper Empuls and beatsmith Roccwell already teamed up for the single "Apostle of Dope" which was well received by the Underground Hip Hop community.

When Roccwell put together the line-up for his album "Still Lovin`Boombap"it was a no-brainer to contact Empuls for a new collaboration.