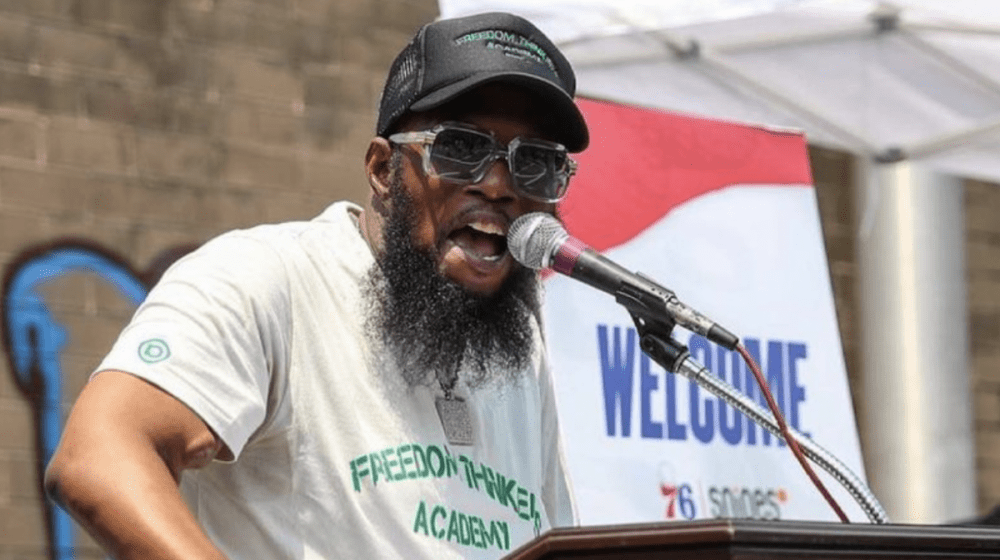 Roc Nation’s Freeway was diagnosed with End Stage Renal disease in 2015, which resulted in him suffering from kidney failure. That was until he received a life-changing transplant in February 2019. In a new interview with NBCNews, Freeway reflected on being hesitant to go public with his health crisis at first.

“They was like, ‘Yo, you shouldn’t do this. You shouldn’t say this. We just have to deal with this amongst ourselves,’” Freeway remembered of his team’s advice at the time. “They said to keep it to myself so I wouldn’t look weak; hide it from people because I’m a celebrity. A lot of people felt like I shouldn’t be so open and letting people know what’s going on.”

The “What We Do” rapper chalked it up to the ’90s and 2000s aesthetic of rappers who didn’t want to show any sign of weakness or fragility.

“A majority of rappers are Black men, especially in the ‘90s and early 2000s, and Black men want it to seem like nothing can affect them, like they’re invincible,” Freeway continued. “Nobody wanted to show any weakness.”

At the end of the day, Freeway made the brave decision to go public with his diagnosis thinking it would do more good than harm to be transparent about his health and possibly inspire or educate others going through something similar to him.

“I felt it was more important for me to spread the knowledge than to portray being invincible,” he said. “That’s why I wanted to get in front of it, because it affects African Americans. And I’m happy I did.”

His fans intently followed his journey from his diagnosis until receiving a transplant four years later and even after. The 42-year-old went on to found the Freedom Thinkers Academy which mentors the youth in health, music and education. Freeway’s last album Think Free arrived in 2018 with features from Lil Wayne, Jadakiss, Fat Joe, Lil Uzi Vert and more.