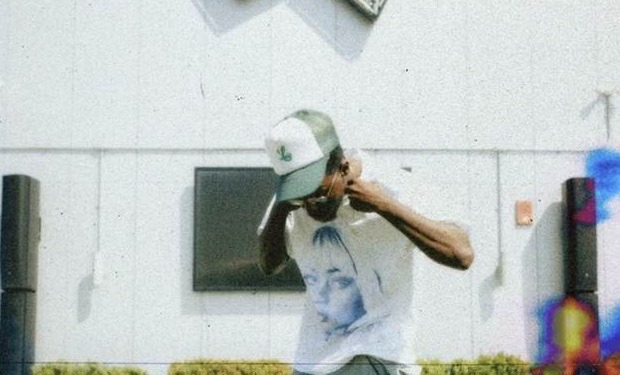 Brooklyn-born HDBeenDope has been signed by Roc Nation. The label positions itself as the support behind HD’s new sound that highlights the spirit of New York City. A one-stop-shop of talent, HDBeenDope pens his own bars, while also often producing his own songs and creating his own videos.

“As an executive, when you know, you know.” said Shari Bryant, co-president of Roc Nation. “Between the charisma, the style, the energy, the lyricism, and his unique creative approach, it was clear to us that we needed HD to be a part of what we were rebuilding here at the Roc Nation label. We are excited for the world to see what he has to offer.“

“HD represents everything a Roc Nation artist should be: creative, dedicated, hands on and most importantly consistent,” said Roc Nation label co-president. “His approach to music and all creative aspects are intentional. He has a sharp attention span for detail which you see embedded in his musical storytelling and across his visuals. We’re thrilled to have him on the team and show the world what’s to come.”

“I’m a writer and artist from Brooklyn signed to Hov. Those of you who love hip hop like I do understand how special that is,” says HDBeenDope. “I’d love to tell you it just happened out of nowhere but the truth is the intent has been consistent through and through. I think they call that serendipity,” HDBeenDope said. “I’m here for legacy, living in the now and creating for the future. That’s what I’m about, that’s what Roc is about. That’s what we are about.”

Dropping alongside the announcement is HD’s new FreeVerse release, “Paper Planes,” which features production by Dizzy Banko and a video directed by Erikson Corniel. At the beginning of 2022, HD released weekly freestyles called “FreeVerses” over sound pleasant instrumentals from well-known and local North East emerging musicians. These freestyles included subtle introductions to his alter ego VLLE. “Paper Planes” is HD’s