Back in February, Robert Kraft was reportedly busted for his alleged involvement in a prostitution ring at the Orchids of Asia Day Spa in Jupiter, Florida. Kraft was charged with two misdemeanor counts of soliciting prostitution which he eventually pleaded not guilty to. Kraft has a day in court this upcoming Friday where he will continue to fight the alleged video which details the sexual encounters he received at the spa. Florida state laws dictate that the video has to come out by law, although for now, the judge has put a hold on that.

The video in question has now led to the arrest of one of the women who allegedly performed sexual acts on Kraft, according to TMZ. Shen Mingbi was picked up by authorities and charged with one count of deriving support from prostitution and eight counts of offering to commit prostitution. Mingbi is currently in court to face those charges and as of right now, her fate is unknown. 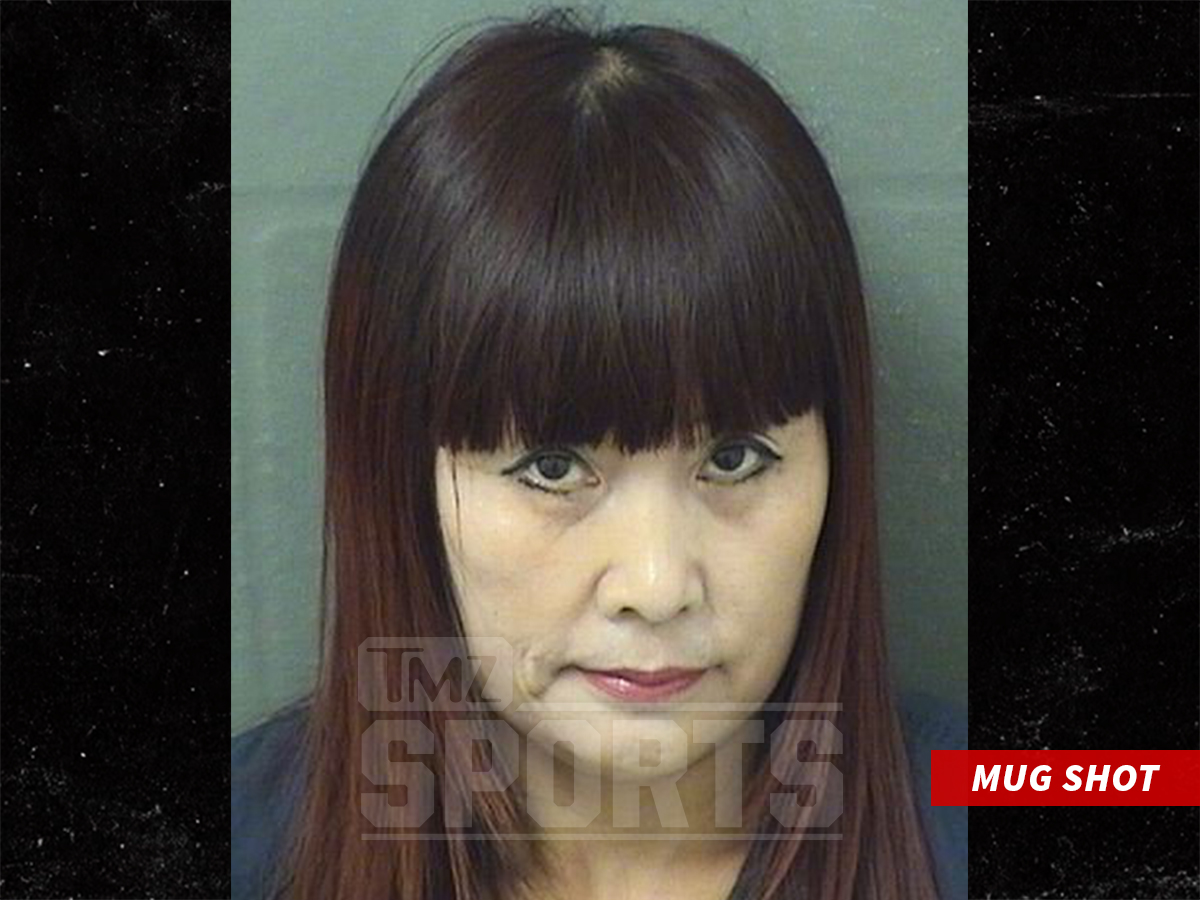 Lei Wang was the other woman in the video, although she was arrested and charged back in February when the story first came to light.

If Kraft is unable to block the video from reaching the public, Wang, Mingbi, and Kraft’s alleged acts will be for the entire world to see.

Stay tuned for updates as they become available.