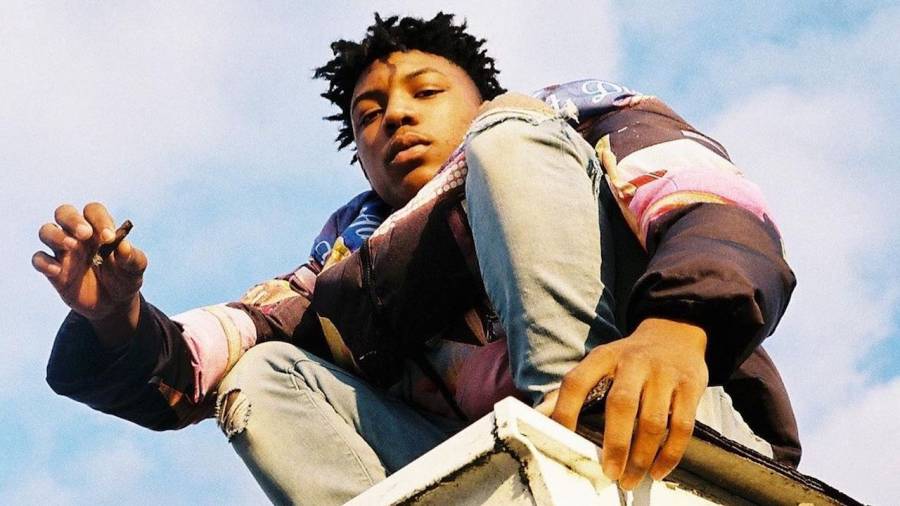 According to WCNC Charlotte, police responded to a home in the 400 block of Byars Street and discovered two teens, ages 17 and 18, suffering from gunshot wounds. Both were transported to Piedmont Medical Center, where they were pronounced dead.

As word spread confirming Veno had passed, platforms such as RapCaviar were quick to pay respects to Veno, touting him as one of the next stars from the Carolinas.

RIP 18veno. He was really on the come up out of South Carolina. Prayers up for his loved ones 🙏🕊 pic.twitter.com/iPrzOoGcUy

In September 2020, Veno released his debut mixtape Pablo and took to Instagram to highlight how fans began gravitating towards his music. Posting his #2020ArtistWrapped metrics, Veno reflected on being a rapper from Winnsboro, a tiny town with a population of just over 3,200 people.

“Young n-gga from the boro came from sleepin on the couch livin in hotels and shit,” he wrote on December 2. “I was made for this shit on D.$imm.”

No suspect information has been released regarding Veno’s death. Anyone with information on his murder is asked to contact the Rock Hill Police Department at 803-329-7293.

The 18-year-old’s death continues a sobering trend in rap of young artists being gunned down just before they reach the cusp of stardom. In December, Louisiana rapper Blue Benji Kobe was shit and killed in broad daylight, weeks after the shooting deaths of King Von and BadAzz Music Syndicate rapper Mo3. On Tuesday (January 19), Memphis rapper and Fredo Santana protégé Baby CEO was gunned down despite rumors he had suffered a drug overdose.

HipHopDX sends our condolences to his family and friends during this difficult time.

Watch two of Veno’s showcasing moments with “1942” and “Slugs” below.