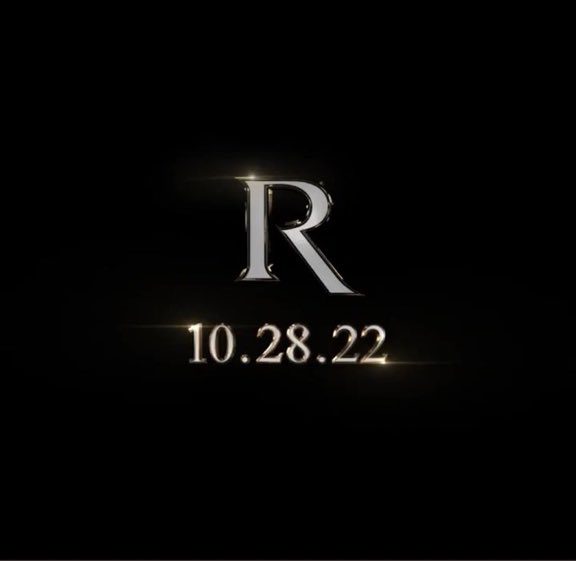 This Friday, with the release of “Lift Me Up,” the first single from the upcoming Black Panther: Wakanda Forever original soundtrack, Rihanna makes her much-awaited radio comeback.

Tems, Oscar winner Ludwig Göransson, Rihanna, and Ryan Coogler collaborated on the song “Lift Me Up” as a homage to Chadwick Boseman’s incredible life and legacy. The song was produced by Göransson and was recorded in five different nations.

“After speaking with Ryan and hearing his direction for the film and the song, I wanted to write something that portrays a warm embrace from all the people that I’ve lost in my life. I tried to imagine what it would feel like if I could sing to them now and express how much I miss them,” said Tems. “Rihanna has been an inspiration to me so hearing her convey this song is a great honor.”

The debut of “Lift Me Up” marks the beginning of the next phase of Rihanna’s legendary career. This Friday, Oct. 28th, “Lift Me Up” will be made available through Rihanna’s own Westbury Road label in collaboration with Roc Nation, Def Jam Recordings, and Hollywood Records.

You can see the teaser for the single released by Marvel below.