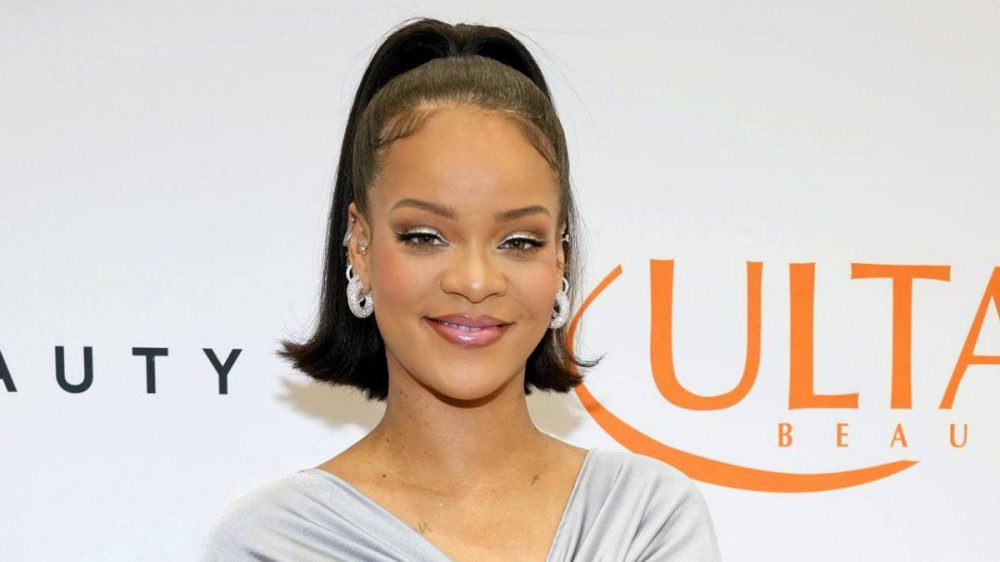 It’s been years since Rihanna has released new music, but that streak could be ending soon.

Per HitsDailyDouble, RiRi is slated to land a pair of songs on the Black Panther: Wakanda Forever soundtrack.

The Ryan Coogler-directed sequel is set to hit theaters across the country on November 11 with an accompanying soundtrack also arriving. The Marvel blockbuster’s soundtrack will hit streaming services via Marvel/Disney and Westbury Road/Roc Nation/Def Jam.

After giving birth and welcoming a baby boy with A$AP Rocky in May, Rihanna is ready to reassert her dominance on the music scene. She’s already been tapped to headline the Super Bowl LVII halftime show in Glendale, Arizona next year.

Earlier in October, HitsDailyDouble teased the possibility of the beauty mogul heading out on a stadium tour following her Super Bowl performance in 2023.

The singer has not released any new music as a solo artist since her multi-platinum 2016 album Anti, sparking an ongoing outcry for new material by her Navy on social media. Even as a featured artist, RiRi’s last appearance was on PartyNextDoor’s “Believe It” in 2020.

With the long break in between touring, Rihanna admitted she’s “nervous” to hit the grand Super Bowl stage.

JAY-Z’s Roc Nation is credited with partnering with the NFL as strategic entertainment advisors to put the Super Bowl halftime show together and Hov sang Rih’s praises after news broke of her selection.

“Rihanna is a generational talent, a woman of humble beginnings who has surpassed expectations at every turn,” said JAY-Z

He continued: “A person born on the small island of Barbados who became one of the most prominent artists ever. Self-made in business and entertainment.”

Jay played an integral role in signing Rihanna to Def Jam in the mid-2000s. She reportedly declined to previously perform at the Super Bowl in support of blackballed quarterback Colin Kaepernick.