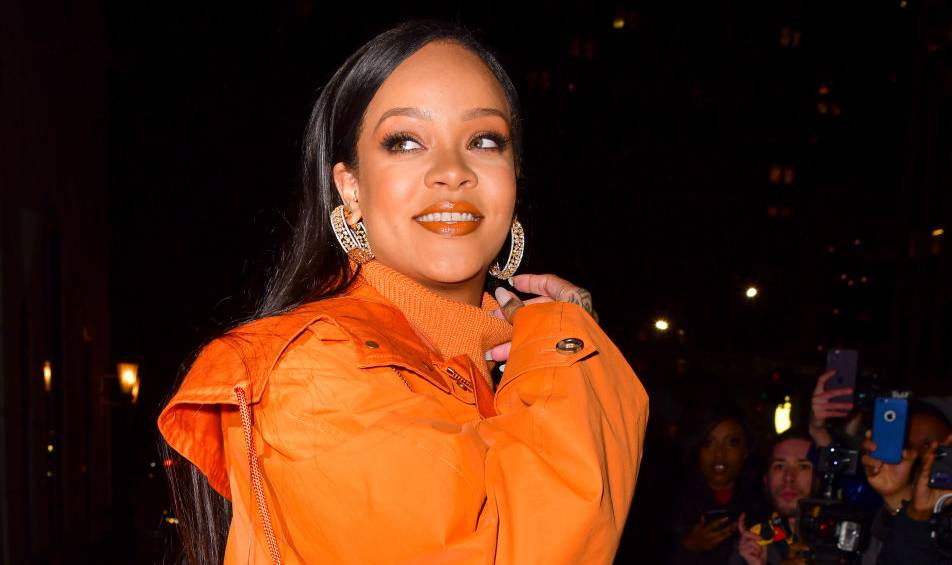 Rihanna and the National Football League has confirmed the Barbadian singer will be performing at the Super Bowl Halftime Show next year.

On Sunday (September 25), Rihanna shared an Instagram post with just her tattooed arm in the air holding a football with the NFL shield prominently displayed. The NFL followed up with a tweet featuring the same photo.

TMZ initially reported Rihanna and Roc Nation were “in talks” with the National Football League, but RiRi’s Instagram post was a good sign they came to an agreement.

Roc Nation boss JAY-Z, of course, has been working with the NFL as its live music entertainment strategist over the past three years, so it only makes sense Rihanna — also a Roc Nation artist — would agree to the performance, even though she turned it down in 2020 in solidarity with Colin Kaepernick.