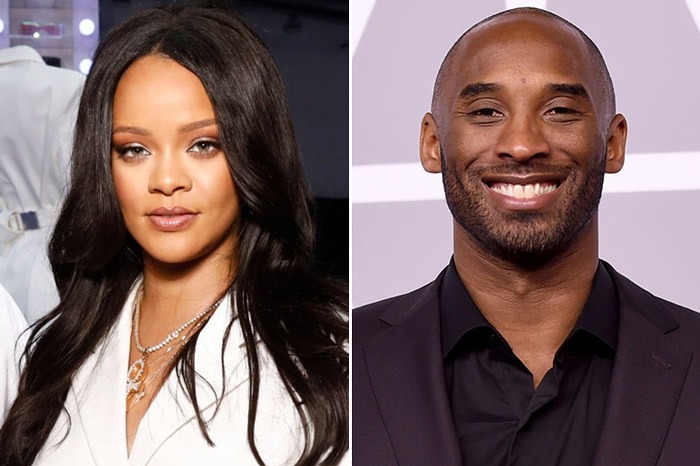 Following messages from Ice Cube, Lil Wayne, and Drake, Rihanna is the latest artist to honor Kobe Bryant with a heartfelt dedication. Taking to Instagram on Monday night, the singer was still in a state of shock. She paid homage to the NBA champion, his 13-year-old daughter Gianna, and the seven others who lost their lives in the helicopter crash.

“still doesn’t feel real…still can’t find the right words,” Rihanna wrote alongside a photo of Bryant holding a young Gianna. “We miss you man! 🙏🏿💔 May God have mercy on the Bryant family and the families of all the souls we lost!”

still doesn’t feel real…still can’t find the right words. We miss you man! 🙏🏿💔 May God have mercy on the Bryant family and the families of all the souls we lost!

Fans and friends continue to pay their respects to Bryant following his death on Sunday. Ice Cube revealed that he texted the Lakers legend upon hearing the stunning news. “I can’t believe that my hero and friend is gone too soon. I’m numb,” he tweeted.

Kanye West dedicated a freestyle to Bryant during his Sunday Service, while the NBA decided to cancel Tuesday night’s game between the Lakers and Clippers. Teams also took 24-second shot clock violations in honor of the No. 24 jersey that Bryant wore.