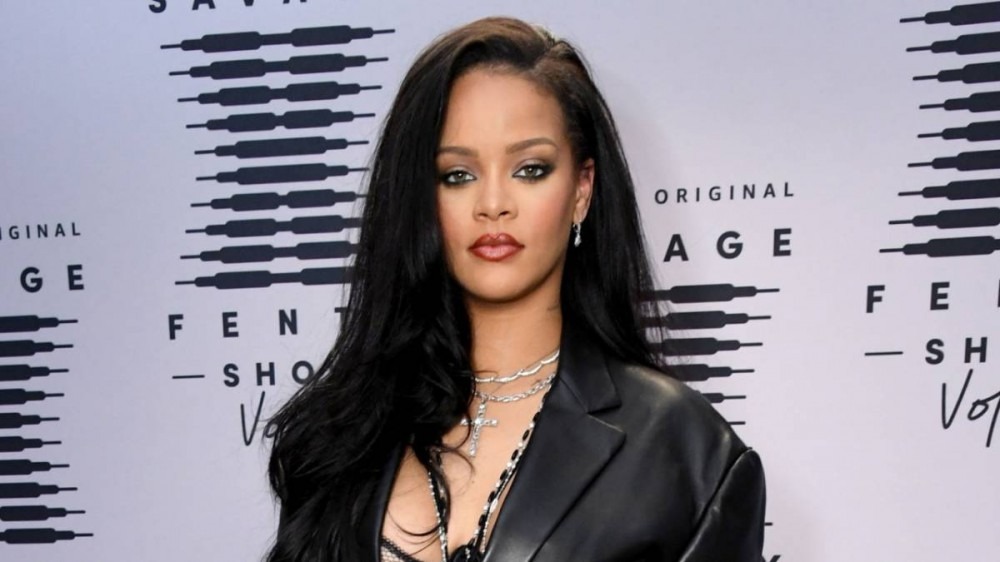 Rihanna has grown into a full-blown megastar and has been awarded so many accolades throughout her career. But there’s one accomplishment she recently received that holds her in high regard in her native Barbados.

On Monday (November 29), the island of Barbados officially declared itself a Republic and celebrated the momentous occasion in a big way. Rihanna was in the house for the event held in her hometown of Bridgetown, dressed in a silk Bottega Veneta halter-top gown.

While the country removed Queen Elizabeth II from the head of state and sworn in Governor-General Sandra Mason as the country’s first elected president, Rihanna was also named the National Hero of Barbados. Rihanna is the first one since 1998 when former cricket player Garfield St. Aubrun Sobers was given the honor. The title comes after the Barbados government made Rihanna an ambassador in charge of helping bring tourism and investment to the country in 2018.

“On behalf of a grateful nation, but an even prouder people, we therefore present to you the designee for national hero of Barbados, Ambassador Robyn Rihanna Fenty,” said Barbadian Prime Minister Mia Mottley on Monday. “May you continue to shine like a diamond and bring honor to your nation by your works, by your actions and to do credit wherever you shall go.”

She will be given the title of Right Honourable – thus will be:

While she now has an essential role in her home country, fans are still waiting impatiently for Rihanna to drop her ninth studio album. It’s been five years since Rih Rih released ANTI, and fans have been searching for any bits of clues about the album. During a recent interview with Associated Press in September, Rihanna revealed she’s been experimenting with a whole new sound different from the rest of her catalog.

“You’re not going to expect what you hear — just put that in your mind,” she said when asked for an update on her forthcoming album. “Whatever you know of Rihanna is not going to be what you hear. I’m really experimenting.