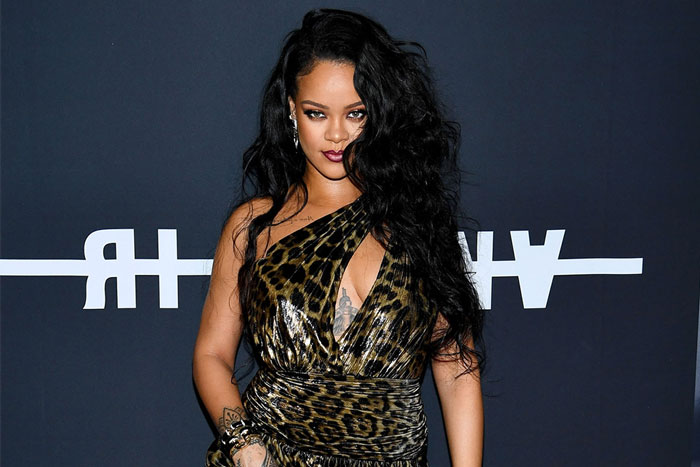 Rihanna is busy saving the world.

The music icon and humanitarian hosted her FENTY Social Club party on Instagram Live on Friday night. During the livestream, the topic of her oft-delayed album once again came up. But Rihanna didn’t hesitate to shut down inquiring fans while taking a shot at President Trump.

“If one of y’all motherf**kers ask me about the album one more time when I’m trying to save the world unlike y’all President…” she said.

“If one of y’all MFs asks me about the album one more time, while I’m tryna save the world — unlike y’all’s president — on site!” – Rihanna during Fenty Social on IG LIVE 😭😭😭

Just last month, Rihanna returned with her first new music in nearly three years as a featured guest on PARTYNEXTDOOR’s “Believe It.” She has been working on her long-awaited ninth album, which is dancehall-inspired.

The superstar philanthropist has been giving back in a major way amid the pandemic. Her Clara Lionel Foundation teamed up with Twitter CEO Jack Dorsey to donate $4.2 million to the Mayor’s Fund for Los Angeles to help domestic abuse victims amid the stay-at-home order.

Additionally, she and JAY-Z donated $1 million each toward COVID-19 response efforts to support undocumented workers, children of frontline healthcare workers and first responders, and incarcerated, elderly and homeless people in New York and Los Angeles.