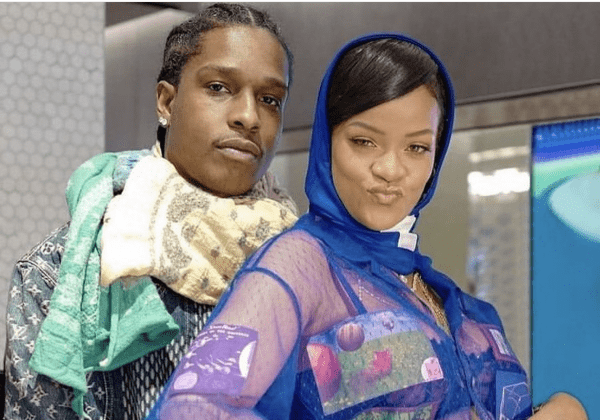 Rihanna and A$AP Rocky are reportedly considering relocating to Barbados to raise their child. According to The Mirror, the superstar couple will be in Los Angeles for the next three months before moving to the Caribbean.

A source told the publication “Rihanna loves Barbados and she loved growing up there. She wants to give her baby the same experience she had – away from the world of showbusiness.”

The families of both Rihanna and Rocky are in Barbados, aiding in the decision to move there in a couple of months.

Rihanna and A$AP Rocky have reportedly already decided on where their son will go to school in the future.

According to TMZ, the superstar couple’s first kid together was born on May 13 in Los Angeles.

A source close to the couple states they are at home in Los Angeles with the baby. “Rihanna is doing well. They are very excited to be parents. Rihanna is already a wonderful mom,” says the source to PEOPLE.

TMZ notes the last time the couple was seen was out for Mother’s Day when the two grabbed dinner at Giorgio Baldi in LA. The two announced they were expecting a child back in January. After the announcement, the two were seen at Milan Fashion Week, out in NYC and LA, and more.

On showcasing her baby bump, Rihanna told Vogue “I’m hoping that we were able to redefine what’s considered ‘decent’ for pregnant women. My body is doing incredible things right now, and I’m not going to be ashamed of that. This time should feel celebratory. Because why should you be hiding your pregnancy?”