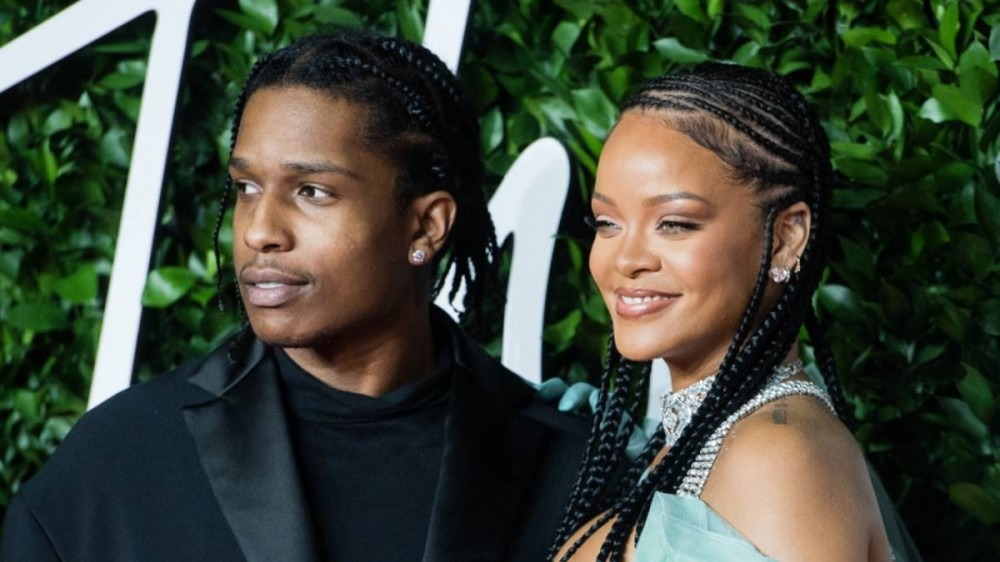 Rihanna and A$AP Rocky are officially parents for the first time. According to TMZ, the A-list couple welcomed a baby boy into the world on May 13 at a Los Angeles hospital.

Unfortunately, many other details aren’t known yet, such as the child’s name. RiRi’s last public outing before giving birth took place during Mother’s Day weekend on May 9, when she and Rocky were spotted out to dinner at Giorgio Baldi.

After being friends for the better part of a decade, the A$AP Mob leader finally climbed his way out of the friend zone in 2020 when the couple seemed to confirm their dating relationship in late 2020. It wasn’t until January of this year that Rihanna went public announcing her pregnancy.

Rocky ran into some legal trouble last month when he was arrested at LAX airport for assault with a deadly weapon on April 20. The charges allegedly come in connection to a shooting that took place in the Hollywood area on November 6, 2021.

The victim claimed to be an acquaintance of Rocky’s and says he shot him three to four times, with one of the bullets grazing his left hand. The Harlem native posted a $550,000 bond on April 21 and was released.

Nonetheless, Rihanna continued to support her boo and showed up to a series of his shows since the arrest. She even starred in his romantic “D.M.B.” video earlier in May.

Congrats to RiRi and A$AP Rocky!