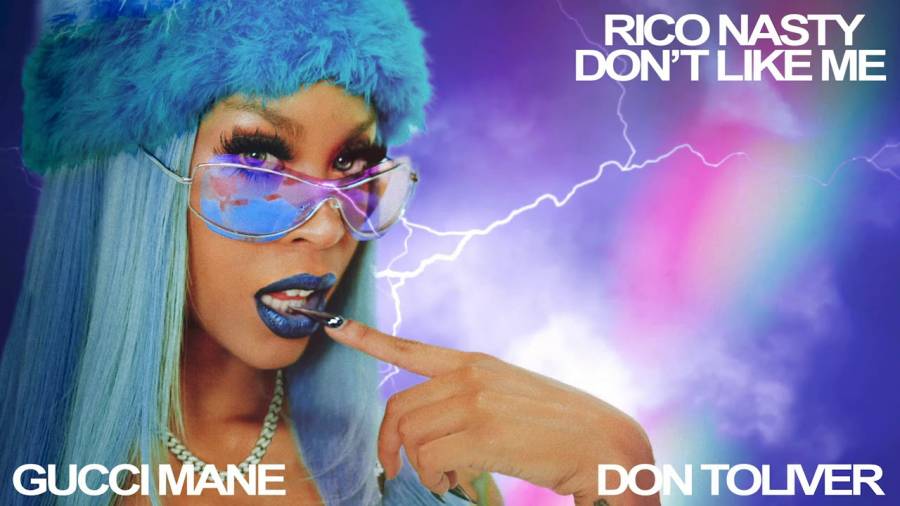 Rico Nasty has dropped a new single titled “Don’t Like Me” featuring Gucci Mane and Don Toliver. The track is produced by Buddah Bless, who has crafted beats for everyone from Megan Thee Stallion and Travis Scott to Juicy J and Migos.

The song’s hook sees Rico and Toliver teaming up with the former shouting out the other guest on the song. “These bitches don’t like me/Your girl wanna come and ride me/Feel like Gucci Mane, I’m icy/In the club with a double, feisty” she raps.

Rico’s new single arrives ahead of her major label debut Nightmare Vacation, which is expected to drop before the end of the year. The upcoming album will be her first project since 2019’s Anger Management collaboration with Kenny Beats.

In the lead-up to Nightmare Vacation, Rico has shared a few songs throughout 2020. Her previous singles include “IPHONE” and “Own It.”

Stream Rico’s “Don’t Like Me” with Gucci and Toliver above. View the videos for her past singles below.