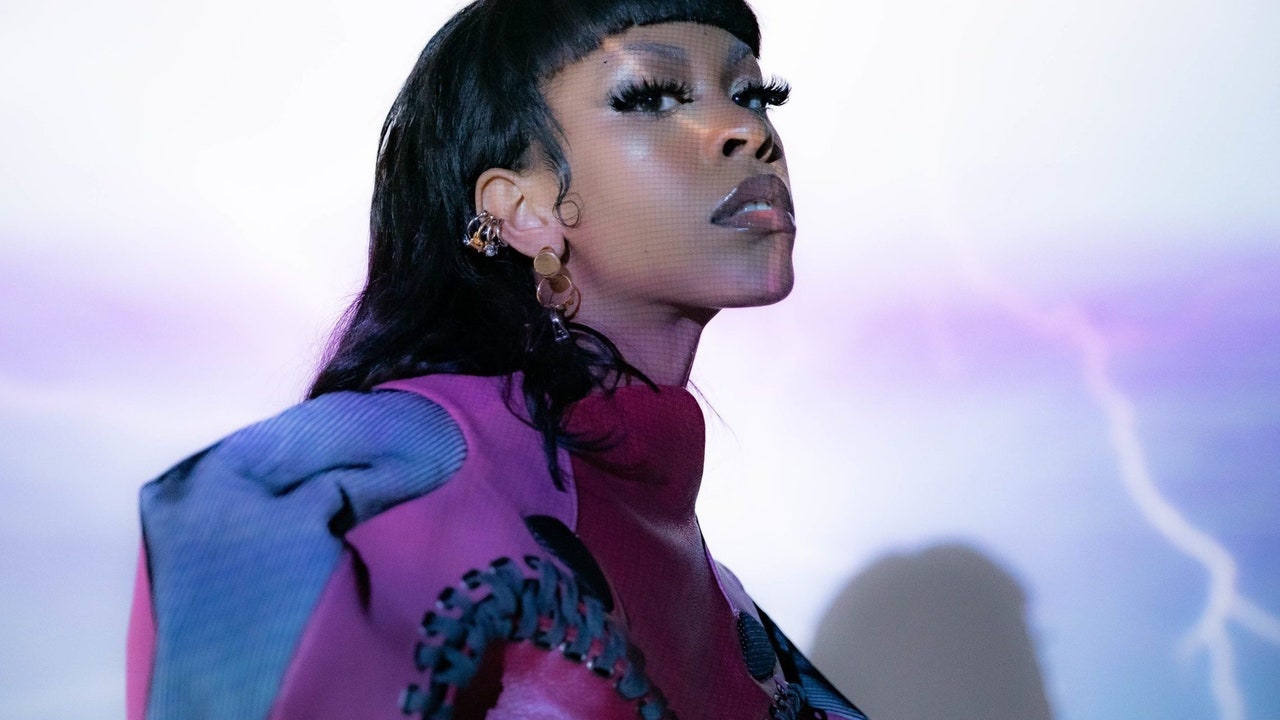 Rico Nasty has been making a name for herself in the music industry for quite some time now. Whether she is influencing the mass with her style to her classic hits such as “Smack a B*tch” the 24-year-old has been remaining consistent in her grind.

While the “Rage” rapper has been developing her career over the years, Rico has had a multitude of performances where she and her fans turn up in high energy at her shows.

Recently, Rico geared up to go on tour with PlayBoi Carti for his, “King Vamp” tour along with Ken Car$on but during her performance, Rico didn’t seem to be met with the love she deserved. Fans in the crowd were booing Rico cause the rapper to later go on Twitter in a rant to address the hate.

This tweet was just one of many as the rapper continued to express her feelings following the rude crowd. “Y’all all got dirty ass shoes !!!!!” she continued.

“Y’all mothers should have swallowed you little pissy frogs,” Rico added before mentioning that she is still going to continue with the tour since she is getting paid. Check out the rest of the rant below.