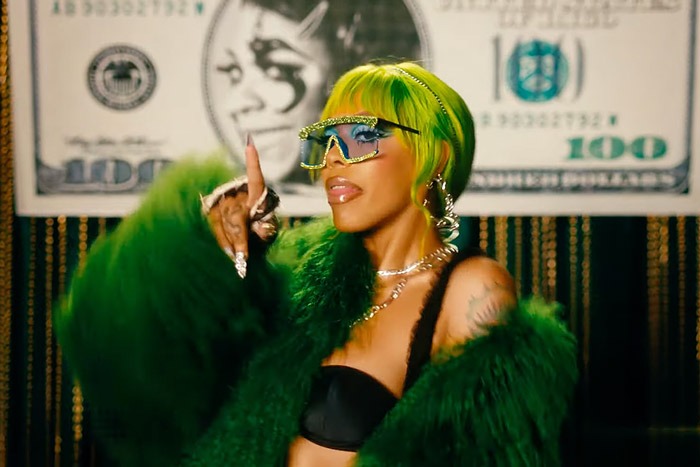 Rico Nasty and Flo Milli are all about the “Money.”

The rap duo teams up on their new Boys Noize-produced collaboration, which samples 2 Live Crew’s “We Want Some Pussy” and Tone Loc’s timeless “Wild Thing.” The ladies flaunt their pussy power and expensive taste on the brash banger.

The extravagant video, directed by Roxana Baldovin, finds FloNasty in the clouds and chasing bags on their own yellow brick road.

The song arrives after much anticipation. Rico has been previewing the collaboration during her opening set on Playboi Carti’s “King Vamp Tour” and performances at Rolling Loud NYC and Outside Lands.