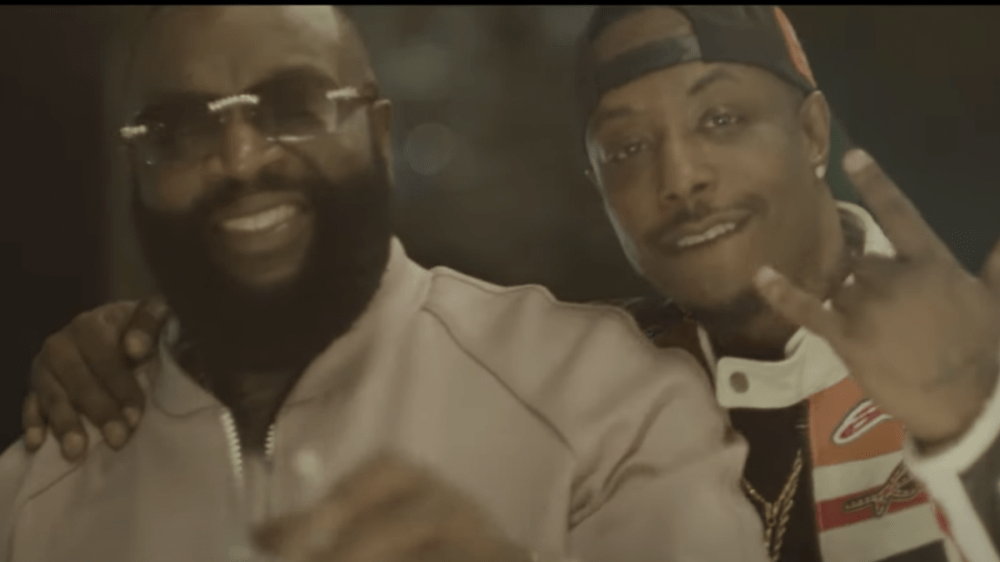 Smoke Bulga is the newest member of the Maybach Music Group family. Rick Ross made the announcement official on Tuesday (August 31) as the contract ink dried and released a collaboration alongside the Boston rapper titled “Water Whip’n.”

“Smoke Bulga has potential to be a star,” Rozay proclaimed in a statement to Billboard. “I’ve seen him put in the work from afar and all he needed is the right opportunity, so I’m excited to welcome the homie to the MMG family.”

Bulga isn’t exactly a neophyte in the rap game either, as he’s previously worked with the likes of Jim Jones, Conway the Machine and Statik Selektah. The Boston native even teamed up with Rick Ross on a 2010 track hosted by Masspike Miles and DJ Drama.

“I’m honored to join the MMG family,” Smoke Bulga added. “It really feels like Draft Day because I’m teaming up with one of the best to ever do it in Rozay with one of the premier labels in hip-hop history. MMG has long represented excellence and I look forward to representing the new generation of MMG starting with this new ‘Water Whip’N’ release.”