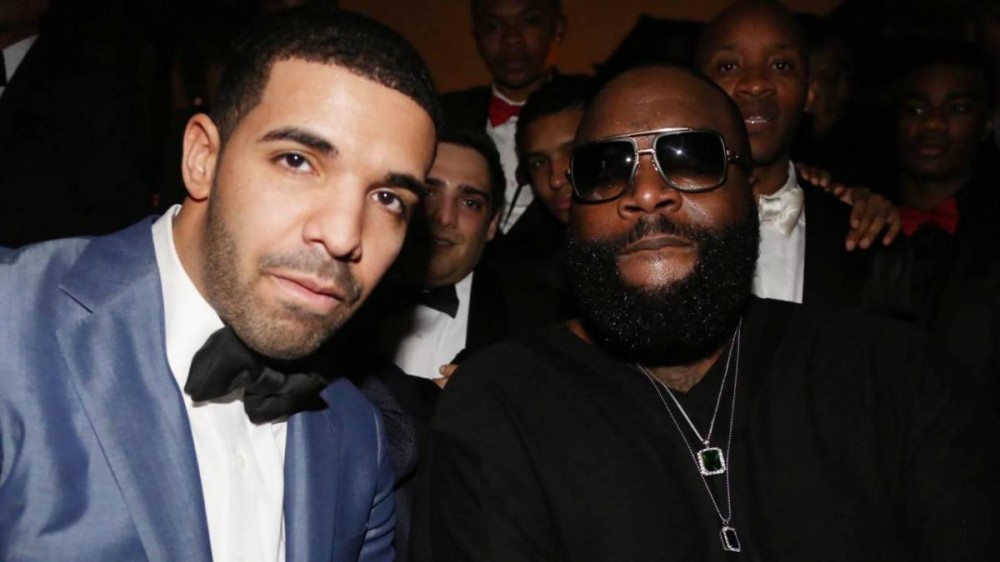 Rick Ross and Drake never disappoint whenever they hop on a track together. Their last collaboration on “Lemon Pepper Freestyle” off Drake’s Scary Hours II EP impressed fans, and now they’re pleading for a joint album between the two rappers.

During an interview with Complex, the Biggest Boss spoke on doing a joint album with Drake and how timing keeps both rappers from getting the project done. But despite them being busy with their careers, Ross and Drake want to get their collaborative project out to the people.

“Well, me and Drizzy, we may have spoken within the last 48 hours,” Ross told Complex. “But it’s only so much I can say other than this is the closest or the realest he’s ever been. He’s wrapping up his project and I’m in the same space.”

Ross added, “So the timing and everything is aligning. It’s something that we really want to give to the streets, on some real shit. So, it’s looking real solid. That’s the most I can say.”

Hopefully, Rick Ross and Drake can find the time to get this joint album done. Their résumé has been flawless with collaborations, and fans believe a joint album would yield amazing results. There were plans for a YOLO mixtape back in 2012 but that never came to light. Rick Ross actually revealed “Lemon Pepper Freestyle” had both rappers seriously consider doing an album together.

“After our latest release, his incredible project that he released … ‘Lemon Pepper Freestyle,’ we had that [album] conversation and it’s most definitely under serious consideration, real talk,” Rick Ross told MSL Media‘s Miasia Symone during his interview on her show.