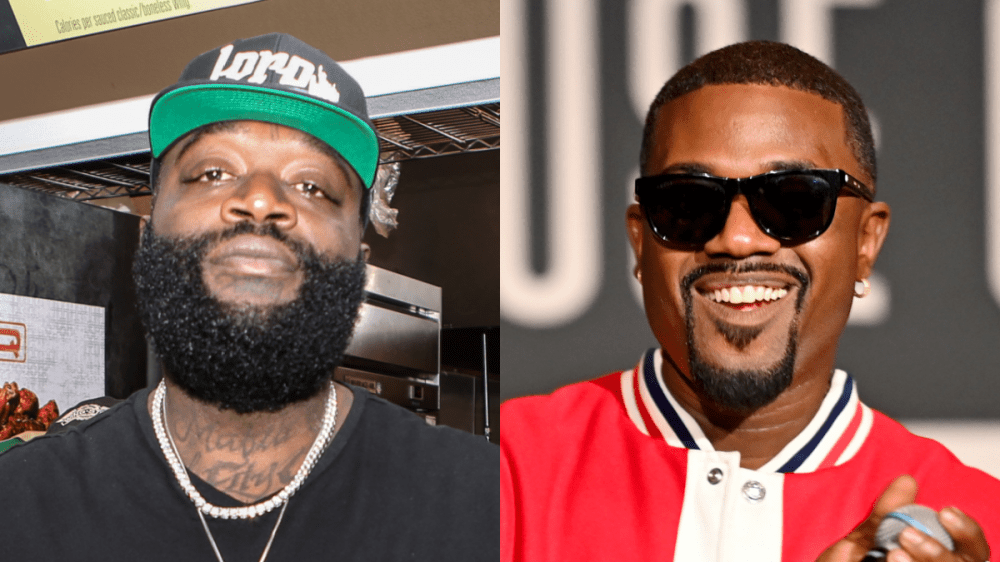 Ray J is always looking for his next business venture, but this time, Rick Ross wants in. While pitching a fast-food jingle in a conference room over the weekend, Ray J caught the attention of Rozay, who wants him to cook up a new theme song for Wingstop.

“I wanna write the theme song, Crystal,” Ray J began. “If anybody knows me, they know I know how to market. I’m pitching you a deal and I need you to hit me back tomorrow because I don’t have a lot of time. I’m gonna pitch this to you and hopefully you feel it.

“This right here, this is like full burlesque, 1950s and the band on stage. Let me do it. I need the a capella, fam. Snacks and sides, shakes and fries,” he continued as he broke out in song.

DJ Akademiks reposted Ray J’s sales pitch and Rick Ross hopped into the comments section looking for the “Sexy Can I” singer to bring his talents to the Wingstop team by crafting a jingle for his wings franchise.

“Reword it for @wingstop , I’ll consider it fr,” the MMG boss wrote.

It’s unclear if Ray J and Rick Ross actually ended up connecting following the exchange. The comments section was filled with mixed reactions as some were impressed with the jingle, while others clowned him and figured he was inspired by an episode of Nickelodeon’s The Fairly OddParents.

There is some history between Ray J and Rick Ross. The pair of Hip Hop veterans have connected on songs in the past such as the late DJ Kay Slay’s “Blockstars (Remix)” in 2010, in addition to Rozay lending a verse to Ray’s 2011 single “Bananaz.”