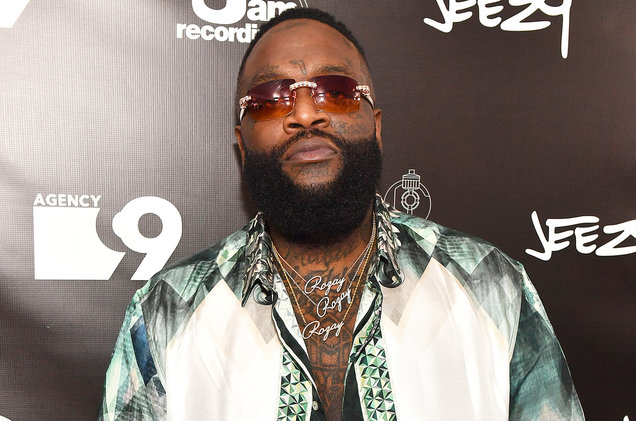 Rapper and entrepreneur Rick Ross is under fire after he and his family were accused of committing labor violations at WingStop locations he owns in Mississippi.

The U.S. Department of Labor said it hit Ross’ company Big Wings Enterprises with over $100,000  in fines for back wages and other penalties after it was determined the company had violated labor laws.

Workers were reportedly being forced to pay for uniforms, safety training, background checks and cash register shortages.  That would mean employees were making less than minimum wage, which is against the law.

The biggest boss hasn’t responded to any allegations. He owns a reported 25 locations after opening his first franchise in 2010.