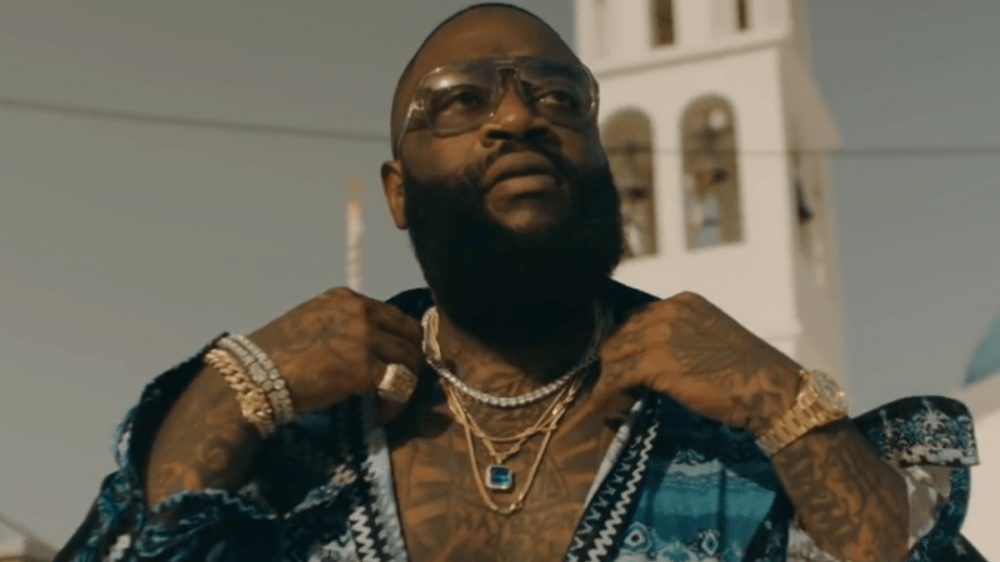 St. Louis, MO – Rick Ross is reportedly being sued by St. Louis concert promoters Antoine Meeks and Orlando Watson for missing a show he was scheduled to perform on January 11, 2020, according to The Business Journals.

The two music promoters and their respective companies, Black Luxury Entertainment LLC and Rockhouse Entertainment, are taking Rozay to court after his concert at The Pageant was canceled. A lawsuit filed in St. Louis Circuit Court in May says the parties contracted with the rapper and Rick Ross Touring LLC.

In the contract signed in October 2019, the suit says the plaintiffs agreed to pay Rick Ross $60,000 for his appearance at the venue. Meeks, Watson and their companies allegedly paid Ross $30,000 at the time of booking and were due to pay the rest when he arrived at the event on the day.

The suit says Rick Ross failed to appear at the show, with the plaintiffs claiming to be $74,000 out of pocket. As well as the booking price, they say $6,000 was spent on the venue, along with a further $3,300 on travel and accommodations, $4,100 on marketing and promotions, and $25,000 on production costs.

A message was allegedly sent to an email address associated with Rick Ross but didn’t receive a reply. Meeks and Watson’s attorney, Thayer Weaver, says they attempted to reschedule the concert to no success, claiming the rapper ignored calls and pointed out the fact he struggled to track where Ross’ business entities were organized.

As well as Rick Ross being sued, his Georgia estate was the scene of a chaotic police chase earlier this month. The Georgia Bureau of Investigation later reported the man arrested, 40-year-old Chaka Stewart, died in police custody at the Clayton County Jail on May 15.