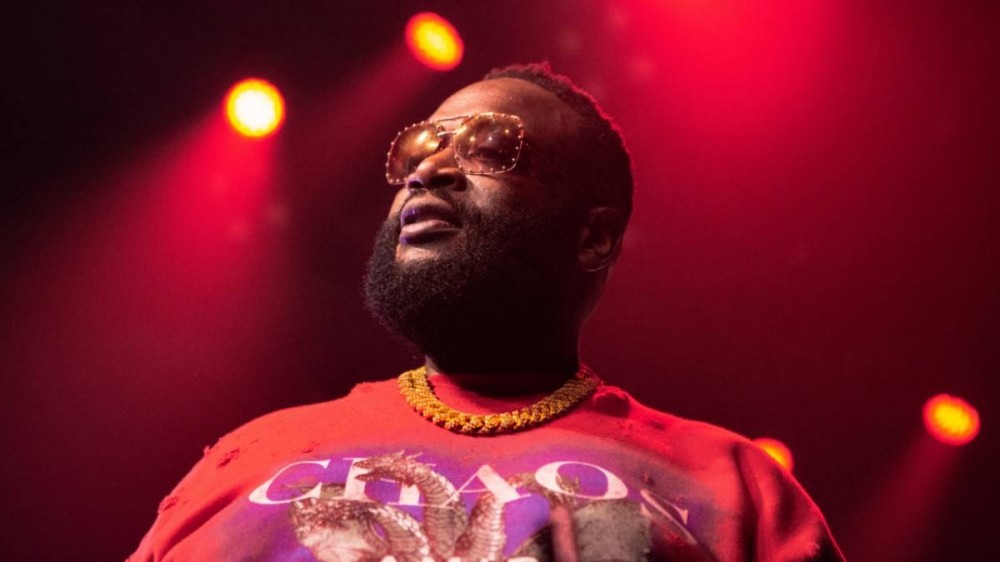 Miami, FL – Rick Ross is set to make his return this year with his finest album yet — that’s according to the MMG mogul himself, at least.

During an appearance on The Bakari Sellers Podcast on Monday (September 6), Rozay hinted that his new album Richer Than I’ve Ever Been will arrive before the year’s out and it’ll rank as the cream of his already-accomplished catalog.

“Before this year, you’re getting new Rozay,” he said while promoting his new book The Perfect Day to Boss Up. “Really, I feel this is the best album I’ve ever done.”

Of course, Rick Ross isn’t the only rapper to set lofty expectations for a new record. But what may give credence to his bold claim is how he feels he’s improved as an MC and elevated the quality of his lyrical content.

“I make progress every day,” Ross added. “I feel like some of the stuff I’m saying on this album is really going to separate it from others.”

The follow-up to 2019’s Port of Miami 2, Richer Than I’ve Ever Been was first announced back in August 2020. That same month, Rick Ross debuted the lead single “Pinned to the Cross” during his Verzuz battle against 2 Chainz. He later said the album would arrive in January, but unknown delays have kept it on the shelf.

“On the surface, some would say, of course, ‘Rozay got the money,’ and that is true — I’m in a better position than I’ve ever been,” he said. “But it’s much deeper than that … To be richer than you’ve ever been, you have to be connected with yourself more than you ever have. Before you open up and allow someone else to love you, you have to love yourself.”

Despite the album delay, Rick Ross hasn’t been quiet this year. He’s made appearances on Drake’s Certified Lover Boy and Scary Hours 2 EP, Pop Smoke’s Faith and Guapdad 4000 and !llmind’s 1176, with a cameo scheduled for AZ’s upcoming Doe or Die 2 (out September 10).

Listen to Rick Ross’ full interview on The Bakari Sellers Podcast below, in which he also discusses his new book, his advice for young rappers who get into trouble, and who he’d make an album with if he could only choose three artists (spoiler: Kanye West, J.U.S.T.I.C.E. League and Drake).