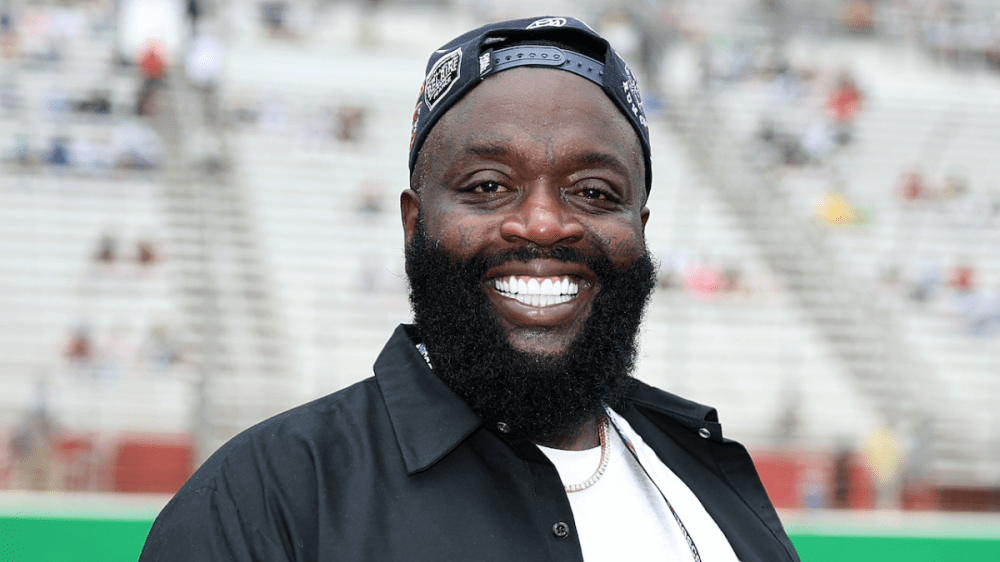 Atlanta, GA – Rick Ross has decided to give his performance a refreshing makeover for one night only later this year. Rozay will be teaming up with the Orchestra Noir symphony for North America’s first taste of Red Bull Symphonic.

The all-Black symphony is set to take the stage with the MMG boss on November 4 in Atlanta for a unique set reimagining some of Rozay’s greatest hits by clashing the worlds of Hip Hop and classical music.

“From the Biggest Boss I’m going to make sure I give y’all an unforgettable and one-night only performance,” Ross said in a statement. “Red Bull Symphonic is helping us celebrate heritage, musicians, and more importantly Black excellence. We gonna innovate big that night.”

The 50-person orchestra has worked with the likes of Cardi B, Migos, 2 Chainz and T.I. in the past and is led by conductor Jason Ikeem Rodgers.

Tickets are currently available on Ticketmaster for the Atlanta Symphony Hall event with prices ranging from $36 to $73 including fees.

Rick Ross’ last album arrived in 2021 with Richer Than I Ever Been. As far as new music, Rozay teased an upcoming collaboration with the legendary Babyface with a clip of them working in the studio together.

Ross is no stranger to dabbling in the R&B world with collabs alongside the likes of Usher, Chris Brown, Jazmine Sullivan, John Legend, Summer Walker, Trey Songz, Chrisette Michele, The-Dream and more.