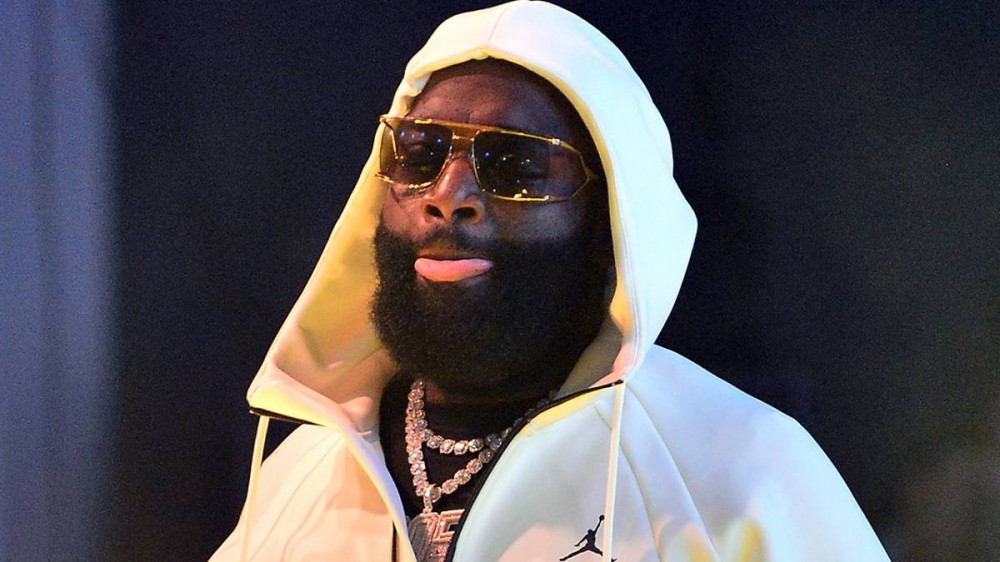 Rick Ross has agreed to pay his ex-girlfriend Briana Singleton $11,000 per month in child support, according to TMZ.

The judge in Rick Ross’ paternity case reportedly signed off on his agreement to send monthly child support payments for their three kids. The MMG rapper is also on board for additional annual payments of up to $3,000 per child, due to needing to pay for extracurricular expenses once the figure goes past $7,560.

Documents also reveal Rick Ross’ monthly income sits at $585,000, while Singleton brings in $142. In addition to his successful rap career, Rozay runs his MMG label, owns over a dozen Wingstop restaurants and recently released a new book, The Perfect Day to Boss Up, which debuted at No. 5 on the New York Times’ weekly bestsellers list.

In May 2020, Briana Singleton filed legal documents in Fayette County, Georgia requesting a hearing for Rick Ross to take a COVID-19 test if he wanted to visit his kids. She claimed Ross hadn’t seen his children for six months; after he did reach out, she was concerned about his marijuana use and not quarantining during the pandemic.

Singleton claimed that despite not being cooperative with DNA testing, Ross made efforts to care for them such as buying her a Mercedes SUV and depositing money into her bank account for their children. At the time, she was pregnant with their third child, who was expected to be born in September 2020.

Rick Ross previously told Steve Harvey about his honest relationship with his kids in regards to tough situations that have occurred in his life.

“I have those conversations and we’ve been having those,” he said in January 2020. “You know, they’ve always been under my wing and always find a way to find something positive, regardless of the darkest of my situations. When they woke up and heard about gunshots open on my car before, whatever it was, I had that conversation with them just so they’ll feel better and understand me. We have a real great communication so I’m always honest with them.”