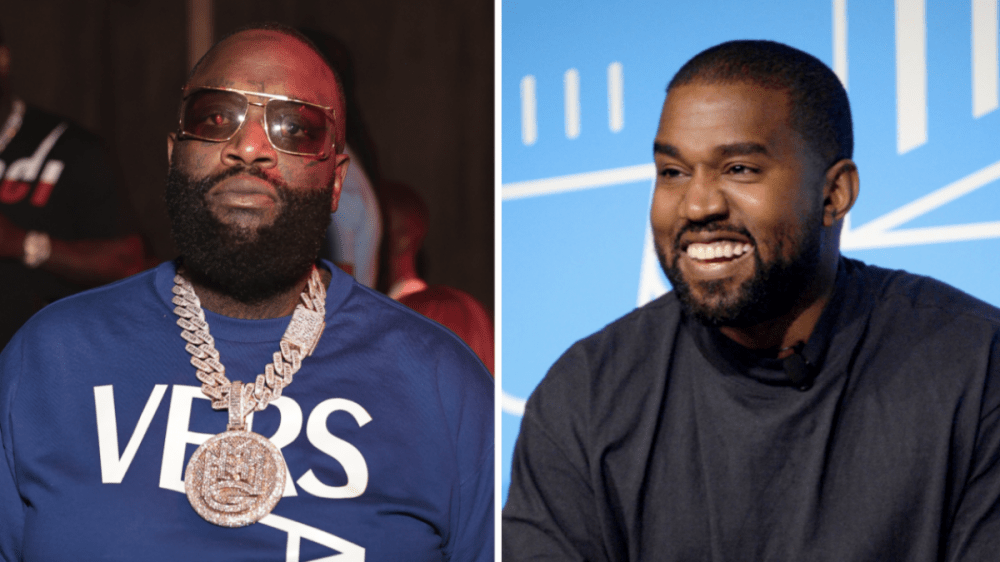 Kanye West is always sure to create a spectacle surrounding his musical output. While promoting his new The Perfect Day to Boss Up: A Hustler’s Guide to Building Your Empire book, Rick Ross caught up with Today on Tuesday (September 7) and spoke about Kanye having the last laugh when it comes to the chaos weaved into his artistry.

“Kanye has mastered the art of manipulating media and making amazing music,” he said. “That combination, it’s no telling where it will go. And I feel like if someone really feels Kanye is insane, they’re crazy.”

In excerpts of the book captured by USA Today, Rick Ross paid Kanye a visit while he was working at an Atlanta studio and Rozay quickly realized that Yeezy’s presidential run was fueled by the publicity he garnered rather than having legit political ambitions.

“All of this [shit] was for attention, and it didn’t really matter if it was positive or negative attention because his brand grew either way,” Ross writes of his “Live Fast, Die Young” collaborator. “That’s why he liked Donald Trump. That’s why he loved the Kardashians. It all made sense now.”

Regardless, the MMG boss has looked past the antics and his friendship with Kanye West remains as solid as ever. He attended both listening parties for Donda at the Mercedes Benz Stadium in Atlanta this summer.